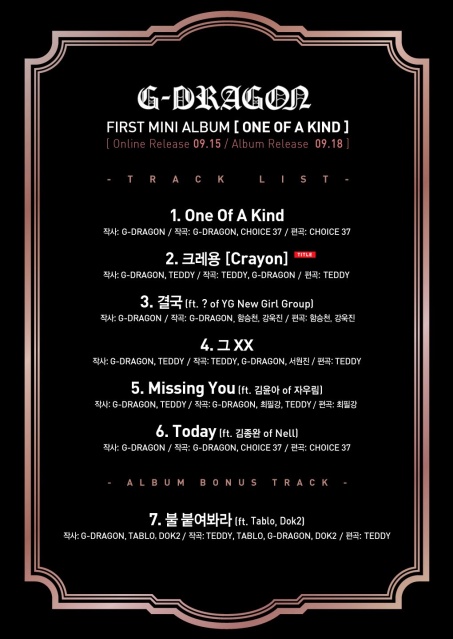 Many are speculating that it is Jennie Kim, who featured in G-Dragon’s new music video, “That XX”. There are also rumors that it will be former Superstar K2 contestant, Kim Eunbi and the second mystery girl.

However, there has been no official announcements yet. 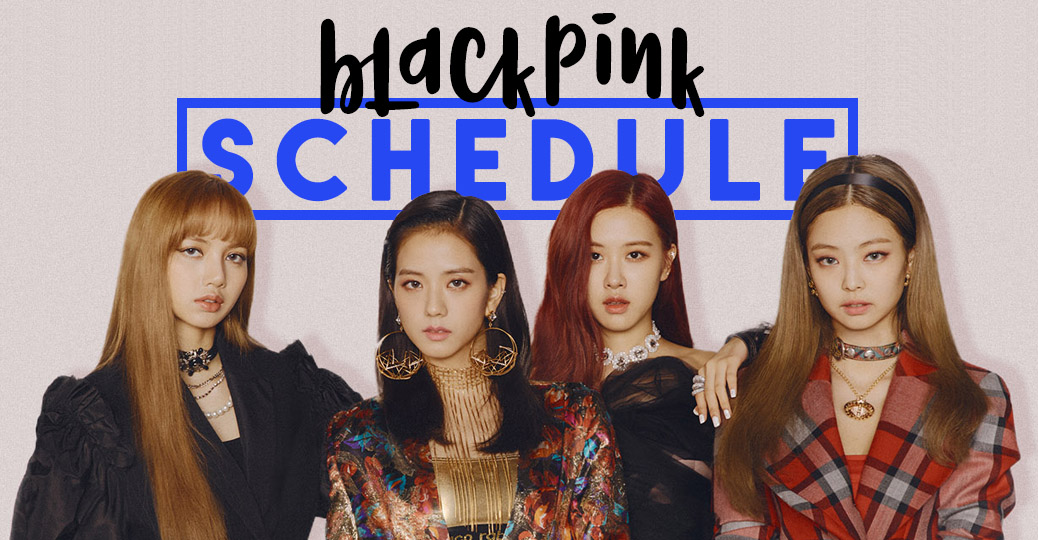 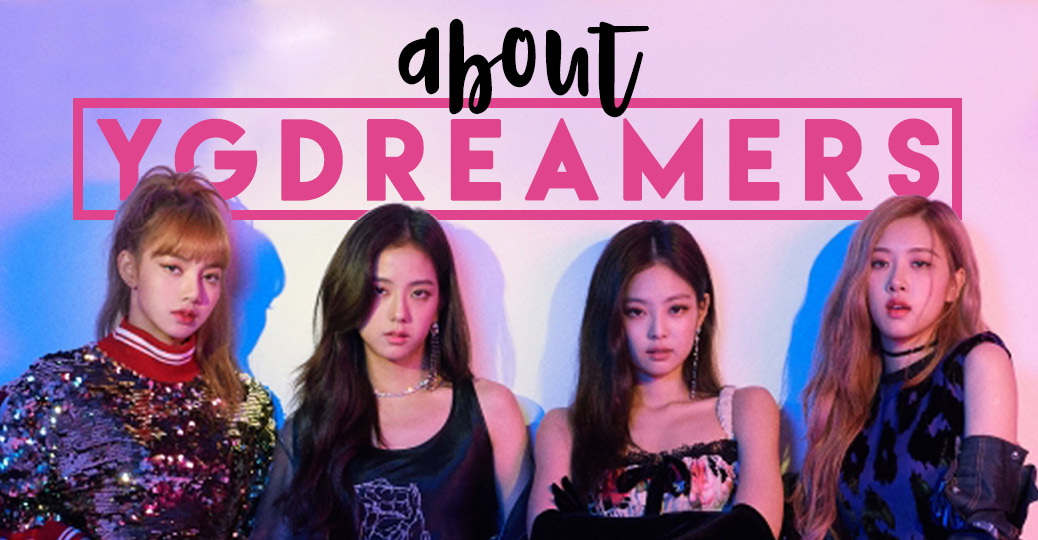 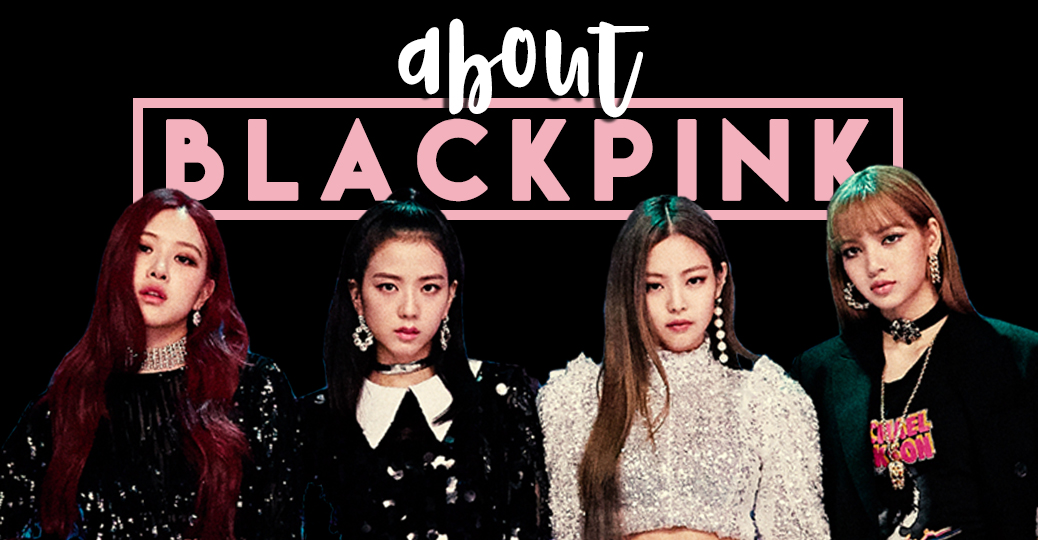 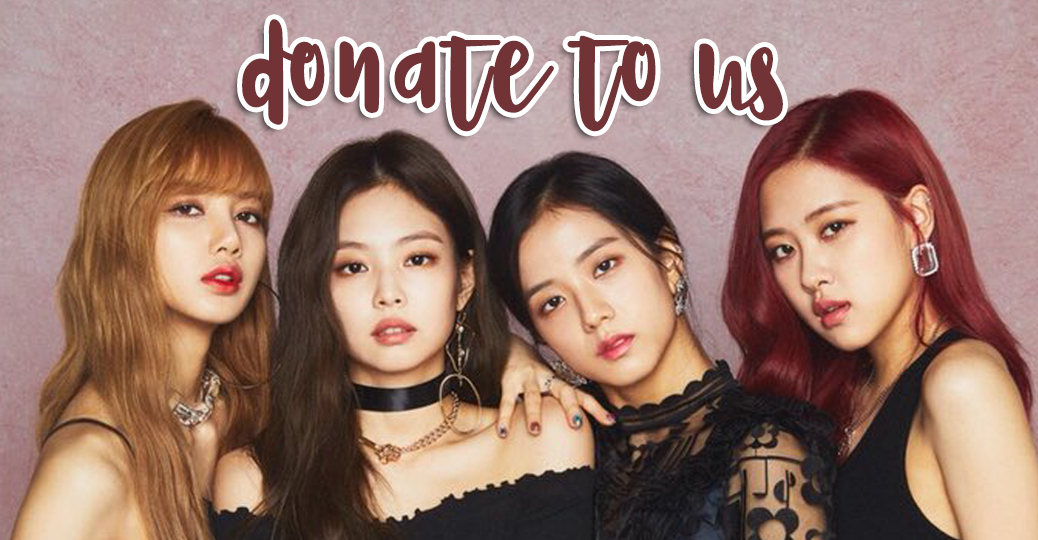 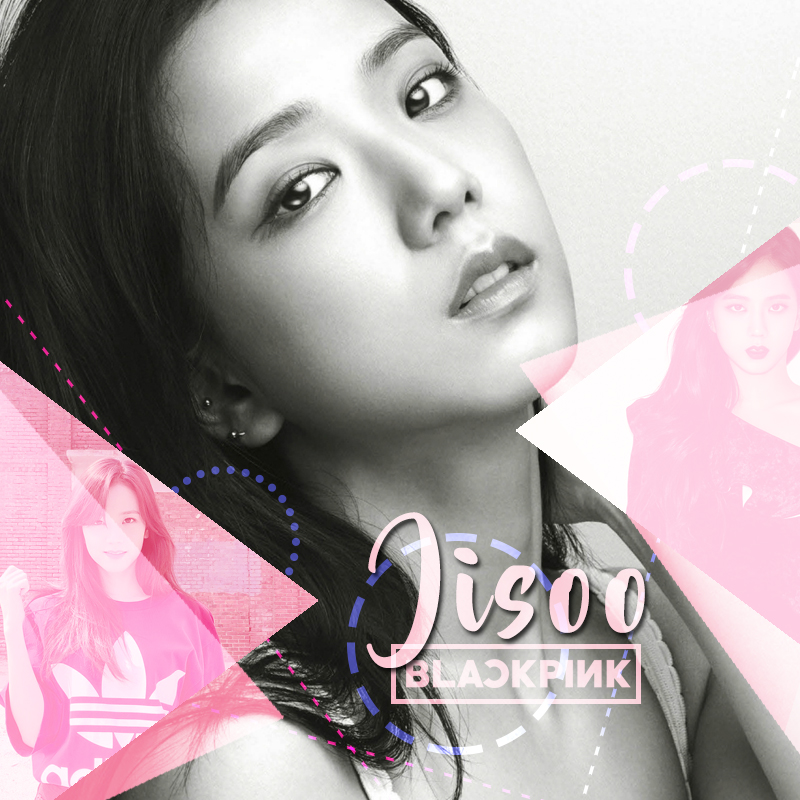 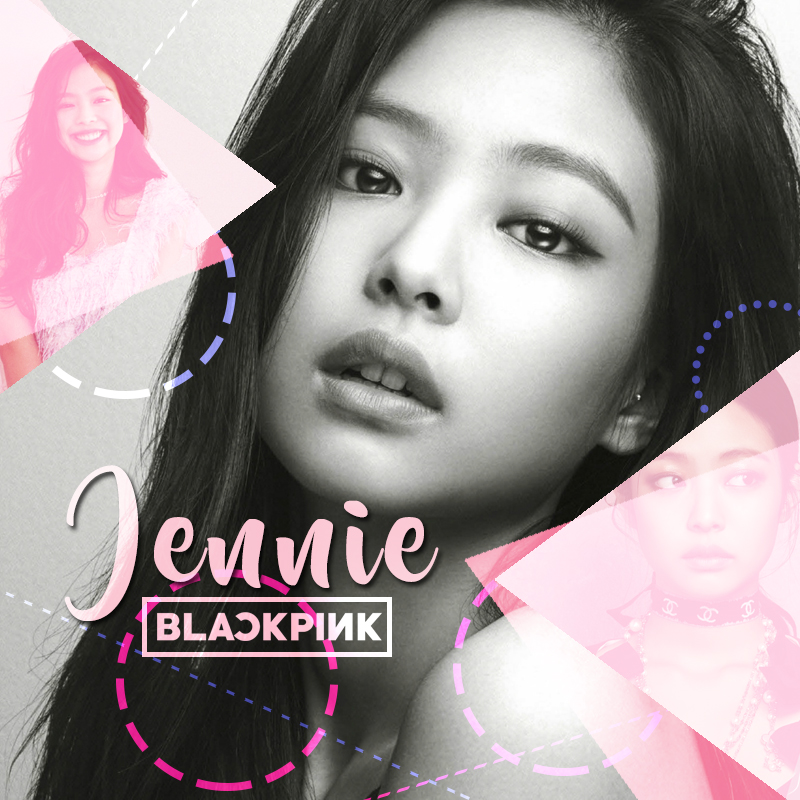 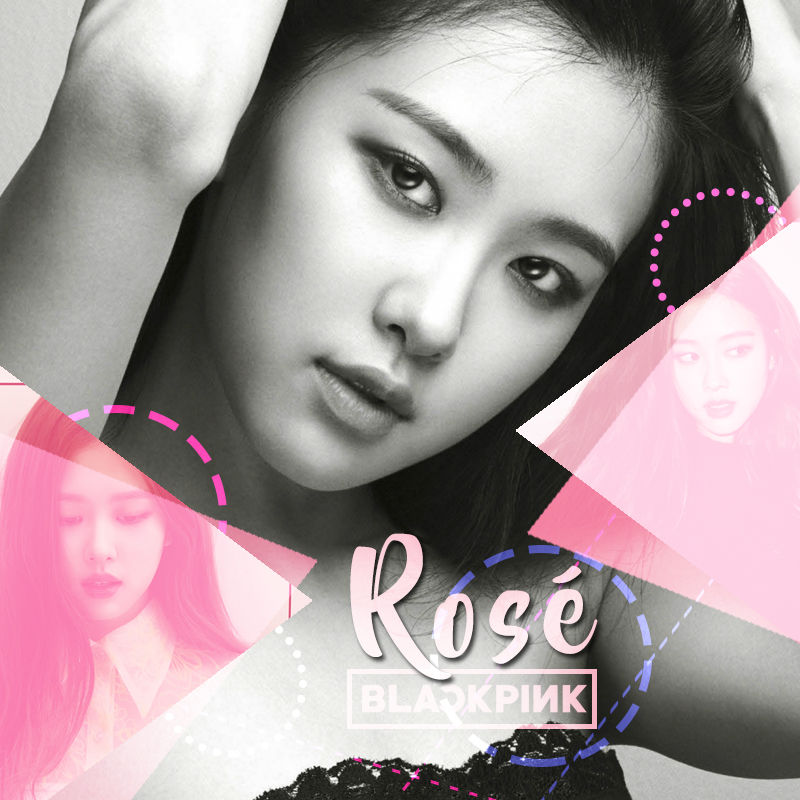