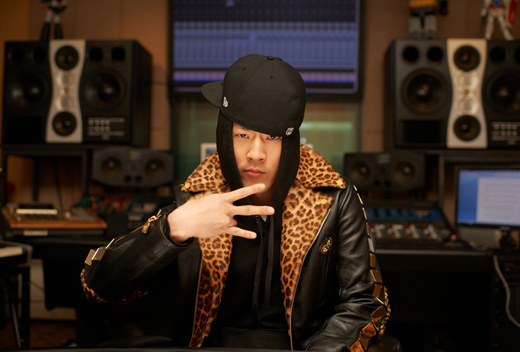 YG officially announced that the girl group would be debuting this July but had not revealed any other information regarding the group structure, concept, nor the debut song.

The music industry as well as fans are waiting in anticipation for the group as it is the first girl group from the company since launching 2NE1 seven years ago.

YG will finally be unveiling the girl group members starting this week, with one member being revealed each week.

Also, although the concept for the new girl group will have YG’s distinct “girl crush” feel to it, it is expected to be a bit differentiated from 2NE1.

Head of YG Entertainment Yang Hyun Suk commented on the new girl group, “I can vouch for their skills since they have been training for a long time. We trained them using the airborne troops method,” and, “They have a unique feel to them, enough that they don’t feel like the ‘second 2NE1.’ Because this is the first girl group in seven years [after 2NE1], I feel a bit burdened but I am also confident.”