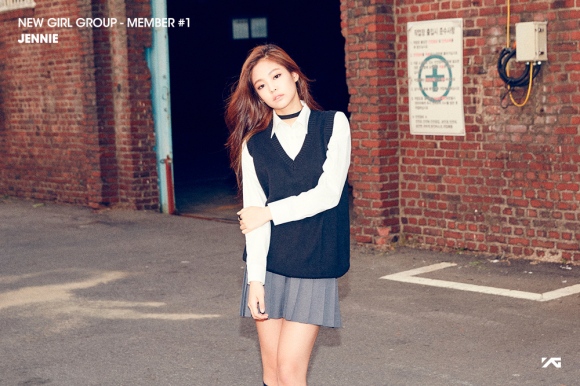 Jennie Kim, who is exceptionally beautiful, has participated in the music video for BIGBANG’s G-Dragon’s solo track, “That XX,”  as the female protagonist. She is also known to be proficient in Korean, English, and Japanese as well. Furthermore, she featured for a performance of G-Dragon’s “Black” on SBS’s “Inkigayo” in the past. Check it out below!