YG Entertainment’s new girl group is ready to debut having finished shooting music videos for three of their songs. 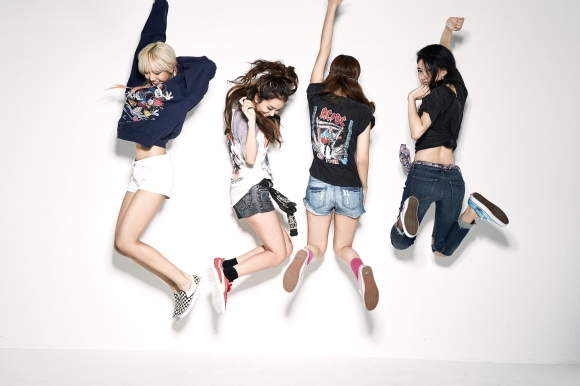 So far, the only thing we know about BLACKPINK is its members. YG announced that it will be launching a new girl group with JISOO, JENNIE, LISA, and ROSÉ as its members at the end of July, but it did not give an exact date. Expectations are running high for YG’s new girl group since it is YG’s first new girl group in seven years.

YG named its new girl group BLACKPINK to add class to pink—which is considered by many to be the prettiest color—and to show its confidence that its newly-launched idol group has the looks and talent.

However, it is said that BLACKPINK did a great job in shooting the music videos and were praised by the staff. This is why we are all anxious to see BLACKPINK.