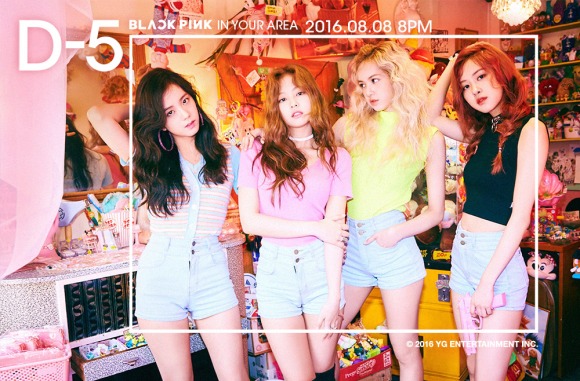 On August 4, an inside source spoke with news outlet Ilgan Sports and revealed details about BLACKPINK’s debut plan and release schedule.

The source said, “BLACKPINK who is YG’s new girl group in seven years after 2NE1 will be releasing two tracks in August.”

Although the group’s debut album has been completed by YG’s main producer Teddy and three music videos have already been filmed, the agency has decided to release two tracks on August 8 according to the report.

A source from YG commented, “The decision to release two tracks was somewhat expected as they have been trainees for six years and the album took two years to finish which resulted in the aspiration to film music videos for all of their songs and release the songs at different times rather than all at once.”

It appears as though BLACKPINK will continue promoting from their debut until the end of the year with the rest of their songs being released at different times.

Following the release of their debut tracks on August 8, BLACKPINK will hold their debut showcase at 3 p.m. KST which will stream live on Naver’s V App.