BLACKPINK will debut on August 8 with “BOOMBAYAH” as their title song. An YG official said, “The song is a fast-tempo song with a beat exciting enough to blow the heat away. We have been preparing for their debut for a long time and are expecting good results. People at YG are also excited about BLACKPINK’s debut as we only have to wait for three more days.”

“BOOMBAYAH” is made by YG’s main producer TEDDY and BEKAH. The music video of the song is directed by Suh Hyun-seung, who also directed a number of music videos for BIGBANG and 2NE1.

YG’s YANG HYUN SUK asked four renowned foreign choreographers to make choreography moves for “BOOMBAYAH”, and he himself chose the ones that he thought are great to complete the choreography for BLACKPINK’s debut single.

BLACKPINK will debut with two songs: “BOOMBAYAH” and another single whose title has not been revealed yet.

Before the official release of their songs at 8 PM on August 8, BLACKPINK will stand before the public and the press for the first time at a showcase at 3 PM. The music videos of BLACKPINK’s debut songs will be played, and the showcase will be broadcasted live on Naver V App. 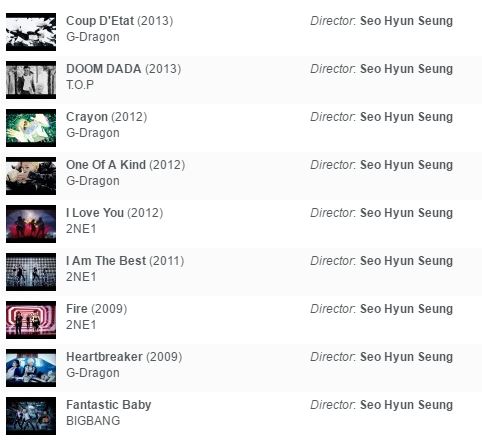