BLACKPINK’s success was somewhat expected. The fact that BLACKPINK is YG’s first group in seven years guaranteed its strong presence and success. But they are doing better and exceeding all expectations. 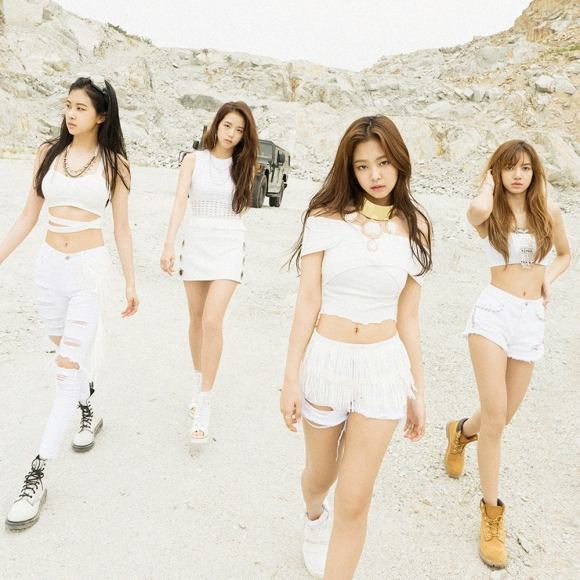 BLACKPINK debuted two weeks ago, and they have made remarkable success ever since. They are already setting new records as a girl group that has become no.1 in the shortest amount of time. BLACKPINK debuted by releasing “WHISTLE” and “BOOBAYAH” on August 8. The public responded quickly thanks to their talent and fresh style.

Since then, BLACKPINK has continued setting new records. “WHISTLE” has been topping the charts for two straight weeks now. Major singers have released new songs, but the song has maintained the no.1 spot and is likely to do so for some time. Although they are only rookies, YANG HYUN SUK and TEDDY have done a good job in prepping them and BLACKPINK is surely on the path to success.

Chart results show the level of popularity among the general public, not just among the fan base. Unlike other new idol groups, BLACKPINK did not appear on TV shows before their debut. So, it is remarkable that so many people know and love their music. Of course, this was in part because BLACKPINK is launched by YG and people are bound to take interest in groups that are launched by such large entertainment companies. But interest would not have transferred to popularity if it wasn’t backed up by good music and fresh style.

BLACKPINK’s debut stage video surpassed one million views, demonstrating people’s great interest in the group both in and out of the country. Billboards also took interest in the group and said, “Blackpink is only the seventh K-pop act to hit No. 1 on World Digital Songs. The group now joins the company of PSY (who has four No. 1s on the chart), BIGBANG (with three) plus 2NE1, EXO, CL, BTS, plus G-Dragon and Taeyang (all with one). Nevertheless, Blackpink is the fastest act to hit No. 1 on the chart, and only the third to hold the top two positions after PSY and BIGBANG.”

Of course, BLACKPINK has a long way to go. As they are an YG group, they are expected to aim higher and bigger. They’ve hit a jackpot at the very start of their journey and they are bound to hit some more in the days to come.