The source stated, “We didn’t know BLACKPINK would receive this much interest from so many people this fast, so we’re really thankful. We’re also thankful for the requests to see BLACKPINK appear on variety shows and the producing of ‘BLACKPINK TV.’” 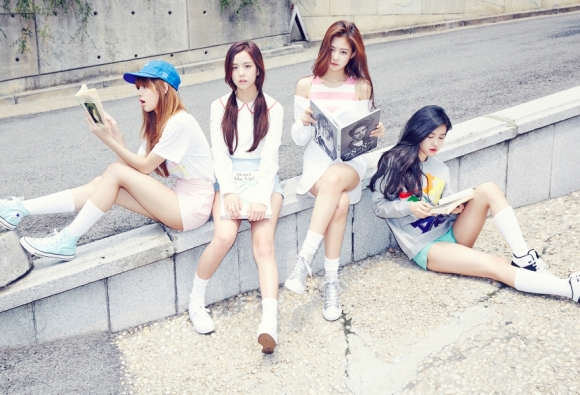 The source continued, “In order to repay fans’ support of BLACKPINK we are carefully considering variety appearances. However, since BLACKPINK was planned as a team that would meet fans through awesome music content from the beginning, we will focus on making good music content for now.”

Furthermore, the source revealed that the group will be unveiling at least two new songs soon. The music video for one of those songs has already been filmed while the other song’s potential music video is still under discussion.