It is in their DNA? BLACKPINK has been no.1 in everything ever since their debut. Not only did the group sweep the realtime online charts upon debut but also became no.1 on music shows and brand power, and it’s only been one month since they debuted. 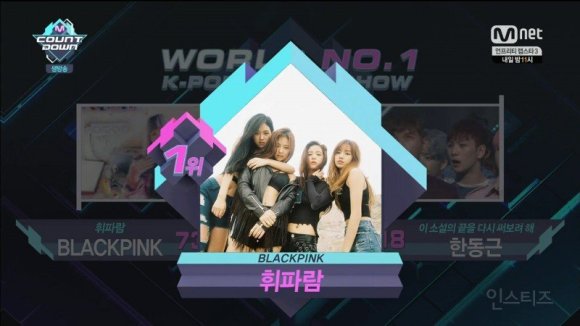 On September 8, BLACKPINK’s “WHISTLE” became no.1 on Mnet’s M Countdown. This is especially meaningful since they never appeared on the show.

It’s BLACKPINK’s second no.1 trophy following the one they won on SBS’s Inkigayo on August 21. BLACKPINK will be rounding off their promotions for their debut album “SQAUARE ONE” with their appearance on Inkigayo this week. If BLACKPINK become no.1 on Inkigayo again this week, the group will be winning Inkigayo trophies for two weeks in a row. BLACKPINK is highly likely to win this week too as their online charts results are good.

The fact that BLACKPINK became no.1 on music shows with their debut song proves that the group has staying power. Already, the group has taken the online charts by storm with the title tracks of their debut album, “WHISTLE” and “BOOMBAYAH”. In particular, “WHISTLE” maintained the no.1 spot for almost a month, which is rare for a rookie’s song. BLACKPINK became no.1 on a music show in the shortest time among girl groups. 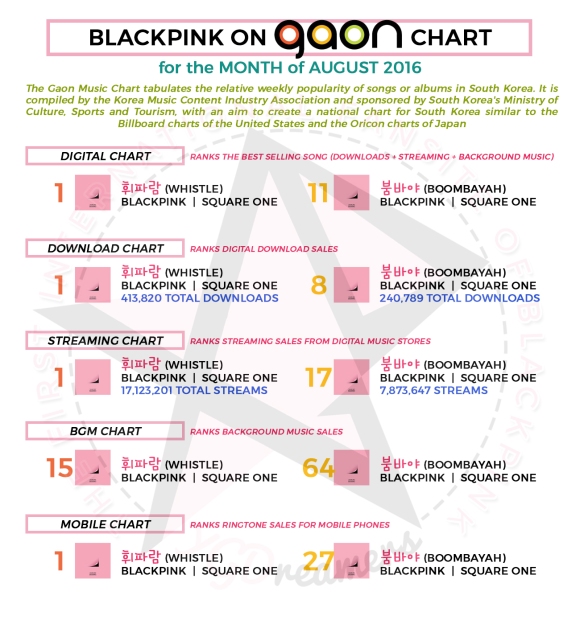 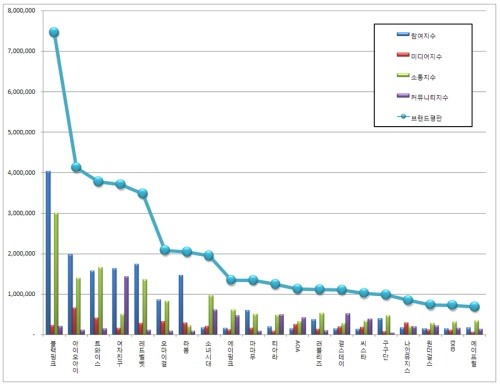 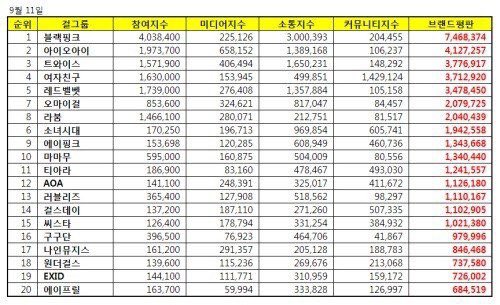 It’s not an exaggeration to say that there has never been a hotter girl group than BLACKPINK. This is why we are looking forward to seeing them more.