BLACKPINK recently talked about their anticipation for possibly winning a rookie award.

On November 1, the girl group sat down for an interview, where they were asked if they had any expectations for the upcoming award ceremonies. “Honestly, it would be a lie if we said we weren’t hoping for a rookie award,” replied the members. 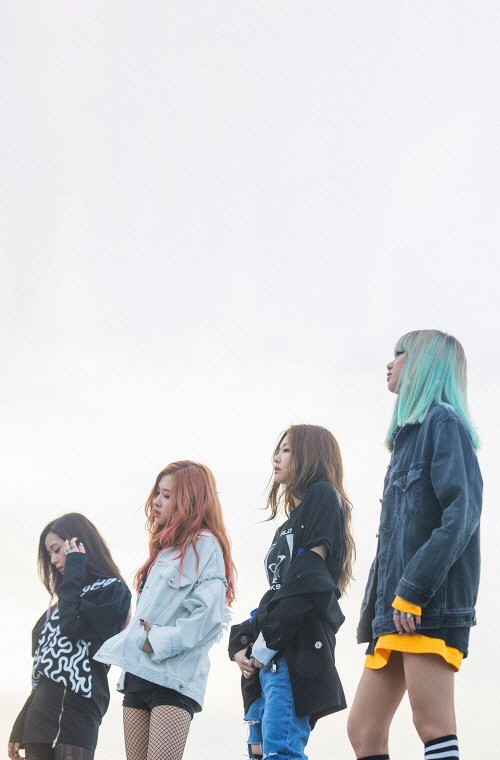 They continued, saying, “If we were to really get the rookie award, it would be amazing. We have a lot of fans who are watching us so we want to have a chance to communicate more with them. We want to meet our fans more and go on more music broadcasts.”

After debuting in August, BLACKPINK recently made their comeback with their double title tracks, “Playing With Fire” and “Stay.”