On the afternoon of November 2nd, BLACKPINK had a media interview at YG Moonshot’s flag-shop store located in Samcheong-dong, Jongro-gu, Seoul. The girls talked about their trainee days, debut expectations, comeback tracks, goals in the future and more. Below is a part of the interview + HD Press Photos. 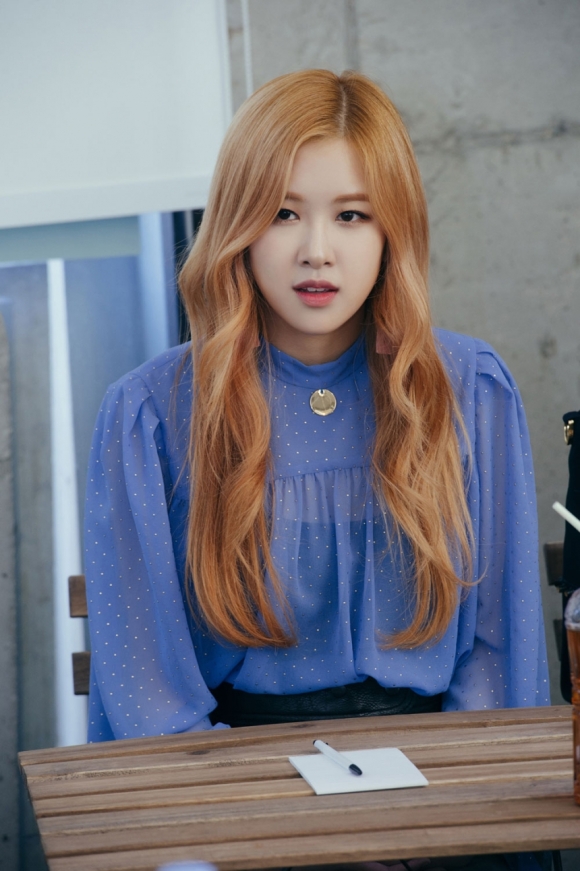 Q. Differentiate your life before and after debut.

Rosé: There wasn’t much difference. Our schedule mainly consists of going to the practice room just like our trainee days so I didn’t even realize that we made our debut. I want to see more of our fans.

Q. What were your goals after debut?

Rosé: I did not know what to expect from our debut. When we debuted, I thought I should practice harder than before. I also have dreams of having concerts with our senior YG artists. I wondered if we can do it later.

Lisa on being a foreigner trainee.

Lisa: I really liked KPOP so I dreamed of becoming a singer/idol. In 2011, a global audition was held in Thailand. I love Big Bang and 2NE1 very much so I chose YG (Entertainment).

Q. Have you ever had a difficult time getting around?

Lisa: I’ve been practicing for six years. (There were times when) I want to see my mom and want to go home. However, the members took care of me and gave support during hard times.

Q. What do you want BLACKPINK to show in the future?

JISOO: Like the name of the group, we will work hard to show you a new mix of color and style with a strong image of black and a feminine image of pink. 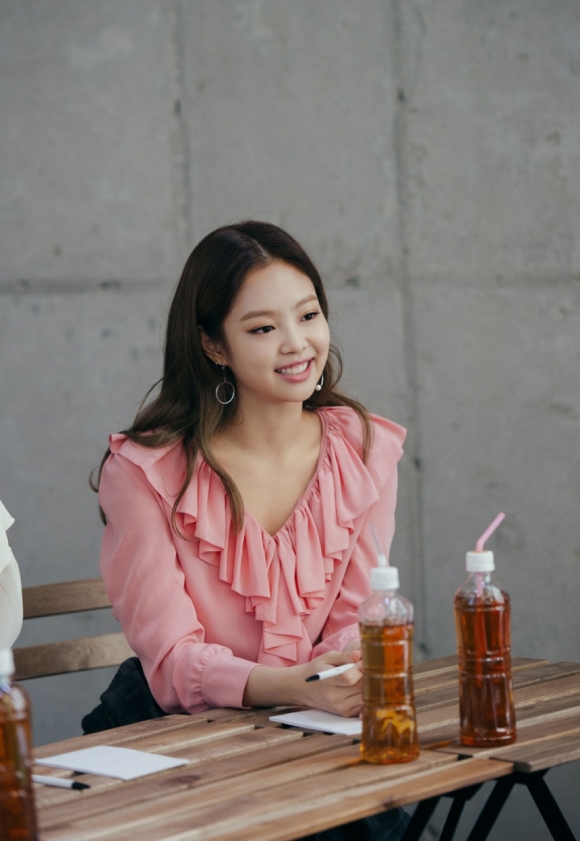 On being compared with 2NE1.

JENNIE: We expected the comparison since we belong to the same company and our songs are mainly produced by the same person. We are greatly influenced by 2NE1 sunbaenims since we were trainees so it’s such a great honor to be compared to them   We hope to show more of our own color and make a name for ourselves in the future.

More from the interview: PART 1 | PART 2
On being compared with 2NE1
What Yang Hyun Suk is to them
Wanting to perform on more music shows & communicate with fans
Dating experience + inspiration for love songs
Ideal Types
BLACKPINK: Senior YG artists have great energy and presence on stage