A teaser film of the music video of BLACKPINK’s “As If It’s Your Last” has been released.

On June 20 in the morning, YG Entertainment unveiled a teaser film of the music video of BLACKPINK’s new song “As If It’s Your Last” to be released on June 22, on the company’s official blog. 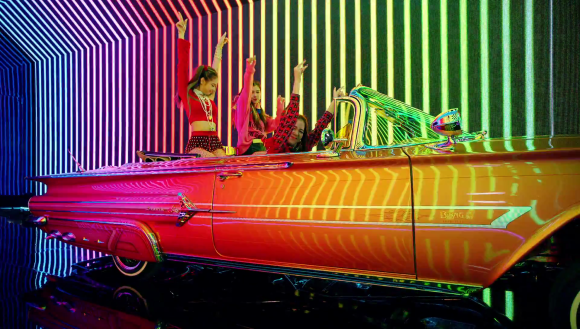 In the teaser film, the intro part of “As If It’s Your Last” and the song’s main beat are unveiled for a while and then BLACKPINK’s member LISA wearing school uniform appears through stone columns that look like those of a Greek temple. LISA’s flexible movement that builds tension before the beginning of the music and dance in front of the others leaves a strong impression.

Close-up scenes of BLACKPINK members that appear in the middle of the film present the girls in costumes of fancy colors and bold hair styling, to raise fans’ anticipation for BLACKPINK’s brand-new style. 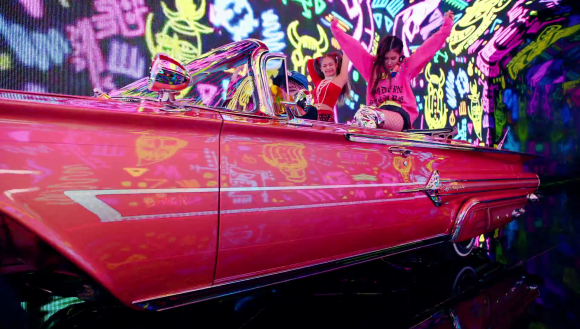 An YG insider explained, “BLACKPINK’s new song ‘As If It’s Your Last’ is a song like soft drink that will beat the heat of this summer season, which is the fastest and most exciting-ever song among the songs released by BLACKPINK so far. Its lyrics that go ‘baby hug me until I break as if it is our last day’ and ‘kiss me like a lie as if I’m your last love’ express the bold and intense love of a girl who asks her lover to love her hard as if it is their last day together”.

The unique sound and part of melody of the song unveiled in the teaser film make music fans look forward to BLACKPINK’s charismatic performances during this summer season.

BLACKPINK will release the music and video of their new song “As If It’s Your Last” on June 22 at 6PM and then actively carry out promotions for the song for about two months. Then, in mid-July, BLACKPINK will host their first showcase in Japan at Budokan.