Special | ‘BLACKPINK IN YOUR AREA’

BLACKPINK, who received a lot of interest from the public with their diverse and cool concepts, reveals their new music video behind-the-scenes shoot and MelOn exclusive images which can’t be seen anywhere else.

Single | BLACKPINK ‘AS IF IT’S YOUR LAST’

‘As If It Is Your Last’ is a surprise gift to fans from “SQUARE THREE” with contributions from TEDDY and FUTURE BOUNCE, Lydia Paek, CHOICE37, Brother Soo. Compared to BLACKPINK’s past singles, it showed a brighter and fresher appearance that you can enjoy in the summer. With the addictive sound from the beginning of the song, the melody of the chorus is impressive. BLACKPINK’s voice melted very well as if they wanted to be loved a lot like if it’s their last love, hence, the title.

The choreography of ‘As If It Is Your Last’ has also changed. As it’s a love song, like their lyrics, there are a lot of cute hand movements and gestures which is different to BLACKPINK’s previous songs.

Story | BLACKPINK ‘AS IF IT’S YOUR LAST’ Music Video Filming

‘As If It Is Your Last’ is BLACKPINK’s fastest and fun summer music they have ever performed, with the music video filmed on a four-day schedule at outdoor locations and places in the Gyeonggi-do area. It is a song that had a feel like a soft drink that could blow away the heat and the image filled BLACKPINK very well and gorgeously. 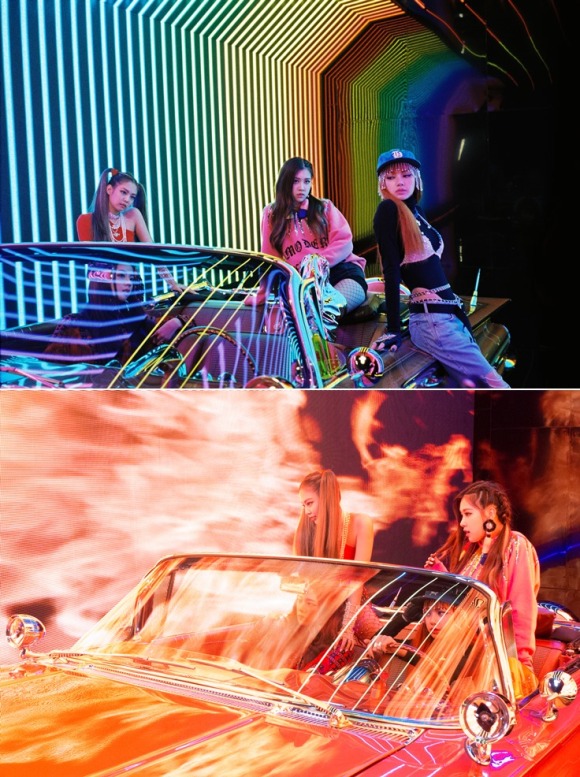 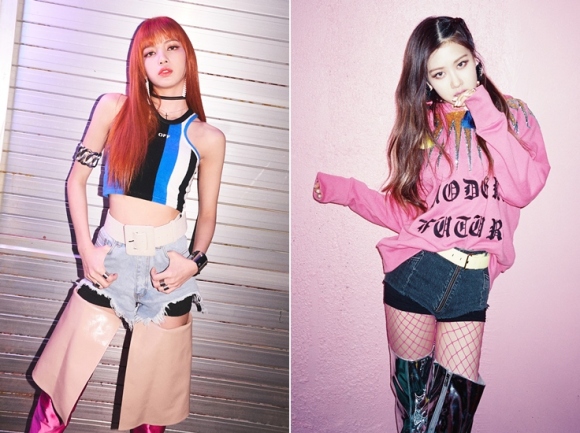 MV Making Film | BLACKPINK ‘AS IF IT’S YOUR LAST’