BLACKPINK is going viral globally. Their music video set a new record in YouTube views, and now their new song has topped all Chinese charts.

BLACKPINK released the song and music video of “As If It’s Your Last” at 6 PM on June 22. The song swept the online chart upon release. However, there something else that is phenomenal about the song, and that is the YouTube views of its music video.

Many were curious about how long it will take for BLACKPINK’s new music video to surpass the 10 million mark. Although BLACKPINK is only a rookie that debuted less than a year ago, the YouTube views of the group’s new music video went up as fast as that of a global star. 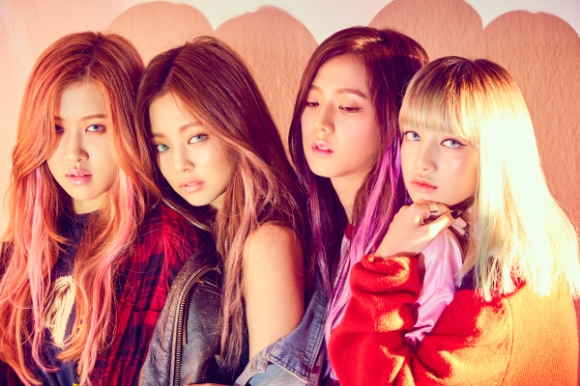 Recently, K-pop singers have been exerting more influence in the global market, and YouTube views show their global popularity in hard figures.

BLACKPINK have been dubbed as “monster rookie” even since their debut. All the songs they released, from “WHISTLE” and “BOOMBAYAH” to “PLAYING WITH FIRE”, surpassed the 100 million mark in YouTube views. This is because their songs as well as their performances suit the diverse tastes of fans around the world.

The surprising fact is that BLACKPINK is getting even better. The views of BLACKPINK’s “As If It’s Your Last” music video is rising faster than their previous hit songs. In just 17 hours after its release, the music video surpassed 10 million views. This is the shortest time for a K-pop group to hit that mark, and it breaks the record held by UK idol band One Direction. 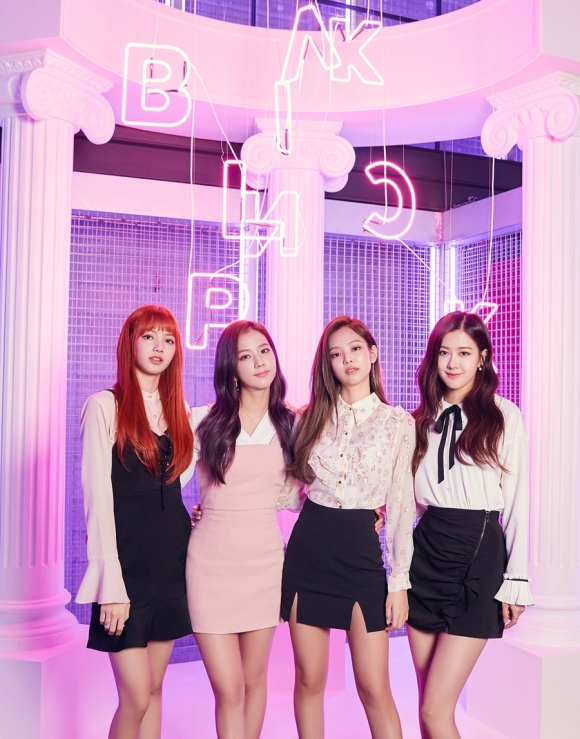 BLACKPINK’s new song dominated the Chinese charts too. It became No.1 on QQ Music’s MV Chart and K-pop MV Chart in addition to taking the No.1 spot on its New Songs Chart earlier on.

BLACKPINK’s “As If It’s Your Last” music video hit the 20 million mark in 47 hours, and today, which is the fourth day after its release, the music video surpassed 30 million views.