In the run up to its official debut in Japan, BLACKPINK has kicked off its promotion campaign.

The Japanese version of BLACKPINK’s “WHISTLE” music video was posted on YG’s official blog (www.yg-life.com) at 2 PM on July 15. 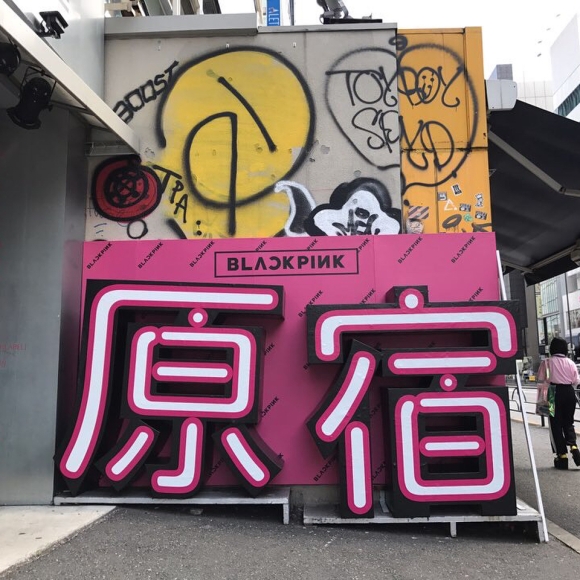 “WHISTLE” was released in August last year as BLACKPINK’s debut song. The song took the No.1 spot of all the charts and stayed at the top for 16 days. It also became No.1 on Gaon charts for three weeks. “WHISTLE” also went viral globally topping China’s QQ Music charts and iTunes charts in 14 countries.

The official music video of “WHISTLE” surpassed one million views on YouTube in just five hours after its release and 100 million views in eight months. Although it’s been a year since the music video was released, it is still watched by many.

BLACKPINK is to debut in Japan soon, and the Japanese version of its “WHISTLE” music video is expected to create a big sensation among the group’s fans in Japan. 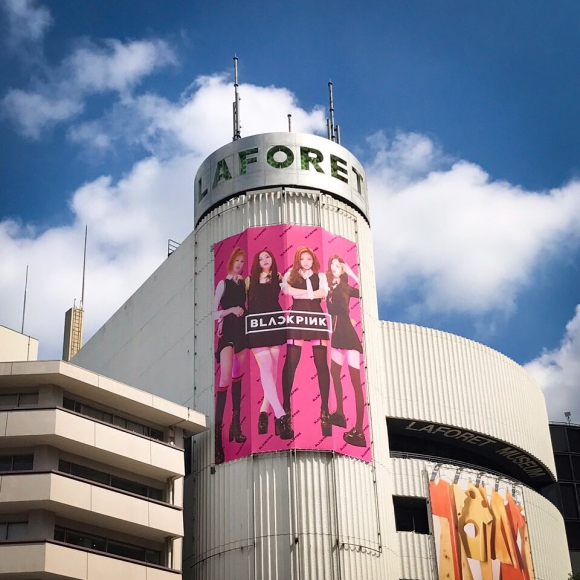 There are pink gothic style pillars that are similar to the ones used in “As If It’s Your Last” music video in front of Laforet Harajuku, a big picture of BLACKPINK at Takeshita Street, and a promotional wrapped bus at Shibuya Cast. These are photo zones, and fans are taking pictures in these areas and uploading them on their SNS pages to show their support for BLACKPINK.

BLACKPINK is to hold its debut showcase at Budokan, Tokyo on July 20 and release its official debut album on August 30.