BLACKPINK is set to renew their own record.

That is a new record which is 18 days shorter than the previous record set by a K-pop group. The difference between the number of views for BLACKPINK’s “As If It’s Your Last” and “DADDY” of YouTube big shot PSY is only two days. Now, BLACKPINK has renewed all the records of the biggest number of views within the shortest-ever period of time for a K-pop group, from the 10 million views now to 80 million views mark. 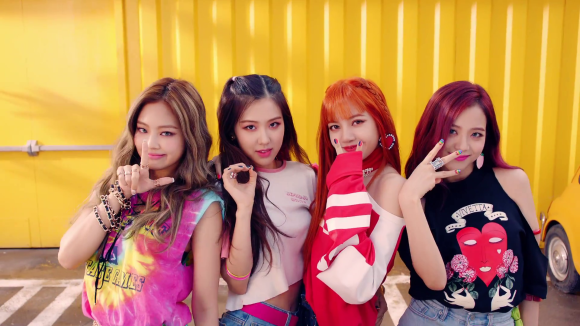 With such remarkable popularity of “As If It’s Your Last”, BLACKPINK has established themselves as a global rookie. BLACKPINK topped iTunes charts of 18 countries upon the release of the new single, which was the first-ever case for a K-pop girl group. The team also took No.1 on the new songs chart of China’s biggest music-streaming website QQ Music, to prove their remarkable influence in the music scene.

BLACKPINK’s explosive popularity was confirmed by their debut showcase held at Budokan in Japan. All the 14,000 tickets were sold out and local media outlets including five major TV stations and six newspapers flocked to report about BLACKPINK, proving local people’s keen interest in BLACKPINK.