BLACKPINK has taken the No.1 spot on Oricon charts for two days in a row. 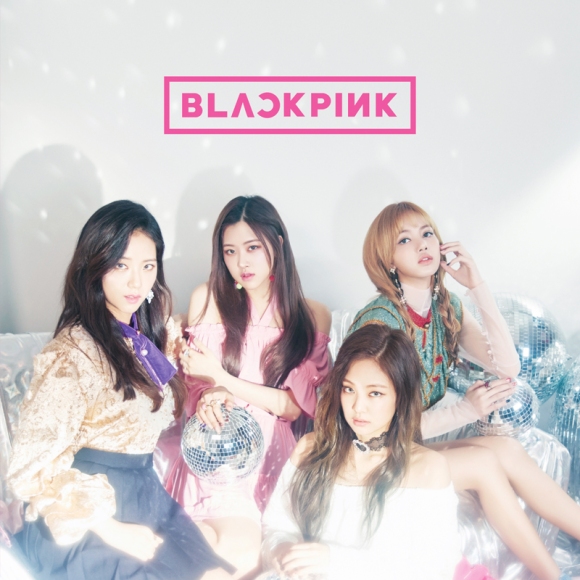 Demonstrating its popularity, BLACKPINK was on the cover of Nylon Japan. The girl group debuted in Japan by holding a showcase at Nippon Budokan. Japan’s five major TV broadcasters and six newspapers came to cover the showcase. Many Japanese celebrities took great interest in the showcase too.

Meanwhile, BLACKPINK is to perform at the 25th Tokyo Girls Collection on September 2 and the Kobe Collection the next day.