BLACKPINK’s Lisa revealed her forte as the goddess of ambiance.

On October 11, Lisa posted a recent photo of herself taken at a place that appears to be a restaurant on BLACKPINK’s official SNS.

In the photo, Lisa emanates her beauty with her long, dark red hair hanging down. Her haughty but also alluring appearance, as well as her cute hand pose resembling a flower cup are both eye-grabbing. 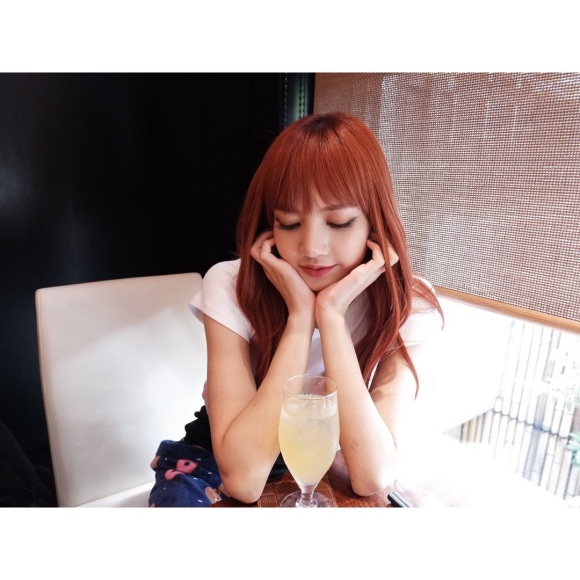 BLACKPINK is currently performing in Japan and Korea, going back and forth the two countries.