On January 9, JENNIE posted a video and photo on BLACKPINK’s official social media, with the caption “I miss BLINK. See you tomorrow”. 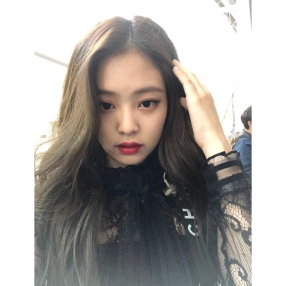 BLACKPINK is currently displaying their charms every Sunday through ‘BLACKPINK HOUSE’ on JTBC2.