As of February 7, 3:43 PM, ‘BLACKPINK HOUSE’ surpassed a total of 40 million accumulated views in YouTube and Naver V LIVE. It’s a record achieved in 31 days and 18 hours since its first release, confirming BLACKPINK’s reputation as the “View Count Fairies”. 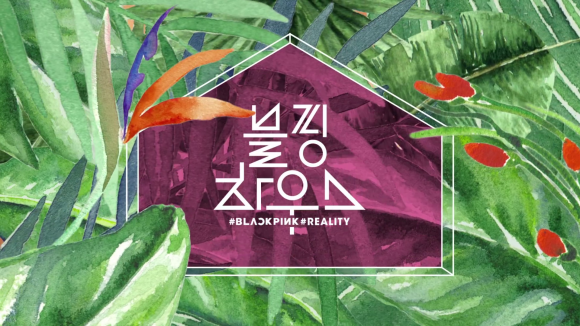 The 5th episode of BLACKPINK HOUSE covered BLACKPINK’s Thailand travelogue, gathering attention from the fans. BLACKPINK made a stop in every food truck and focused on ‘mukbang’ when they visited the night market. They also enjoyed freedom without care for people’s attention, with uplifting music and a fantastic fire show at an exotic beach bar.

The members warmed the viewers’ hearts by strengthening their friendship through a group vacation they’ve been longing for a very long time.

The 6th episode of BLACKPINK HOUSE, which will be released on February 10, will show BLACKPINK welcoming the New Year holiday. People are already looking forward to the new episode since BLACKPINK will reveal their appearances with hanbok on for the first time since debut.

‘BLACKPINK HOUSE’ pre-releases every Saturday at 9 PM through YouTube and V LIVE, while the full version airs every Sunday at 10 AM through JTBC2.