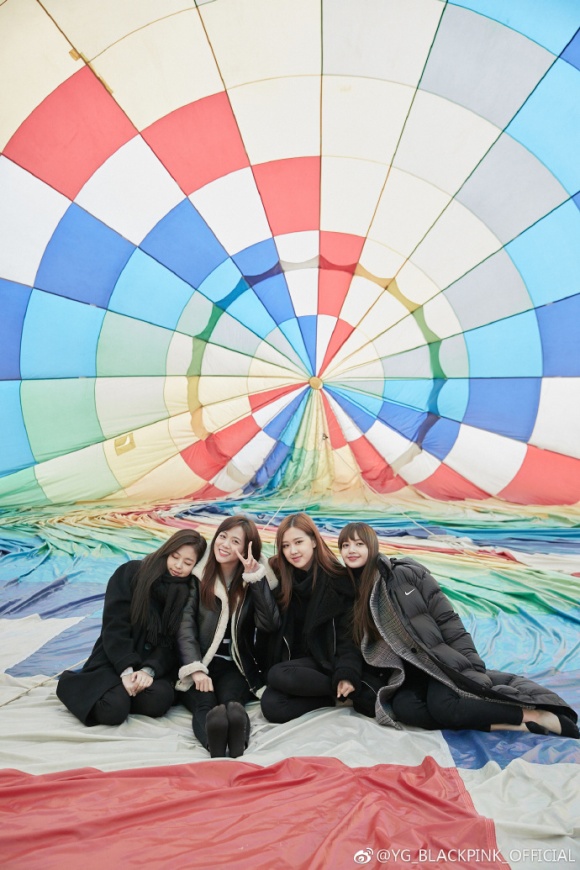 The first episode of ‘BLACKPINK HOUSE’ surpassed 10 million views in 5 days since the show premiered, proving BLACKPINK’s popularity. As new episodes were released every week, they were ranked high in Asian Naver V LIVE Charts in countries including Japan, Vietnam, and the Philippines. Furthermore, the program was also placed at V LIVE charts in European and South American countries including Brazil, Spain, and Mexico, indicating global popularity of the show.

Through the reality program, BLACKPINK revealed their variety of charms, different from the girl-crush aspects they used to display on stage. They have recently finished recording their new album and are now preparing to make comeback.