BLACKPINK’s Instagram account together with the YG SELECT, finally revealed the whole design of the light stick.

The cute hammer bong is especially designed by the members which made it more valuable. They’ve created a girly yet destructive lightstick for the BLINKS in all ages! 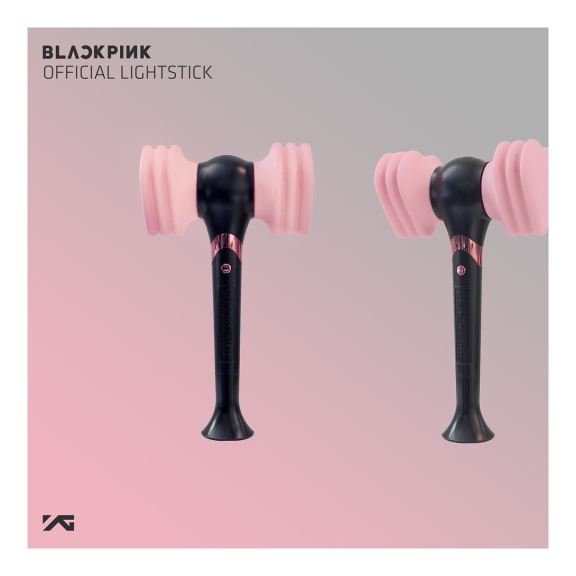 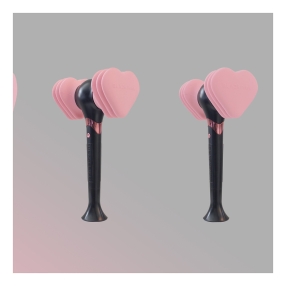 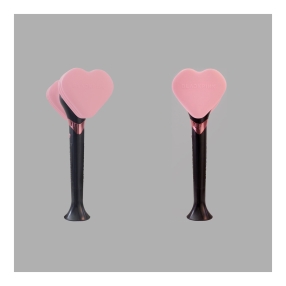 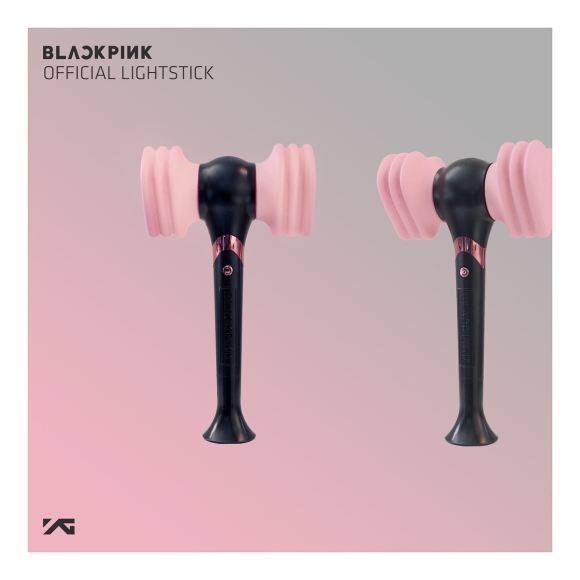 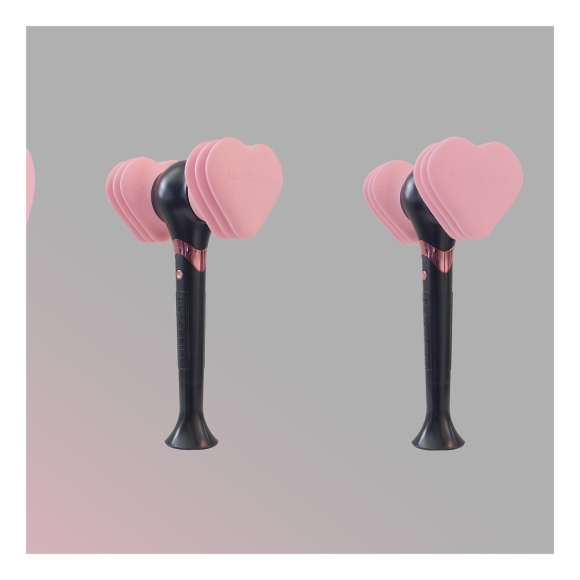 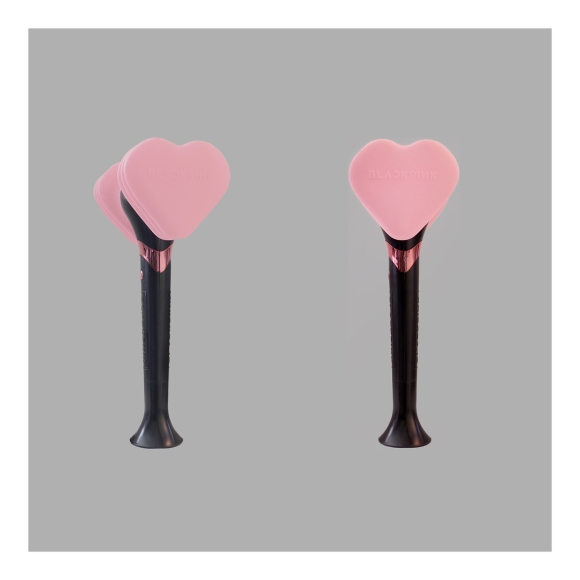 And this is the box dimension and with the light stick’s dimension: 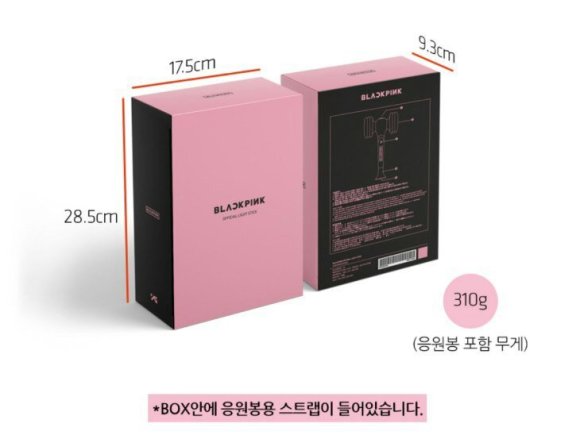 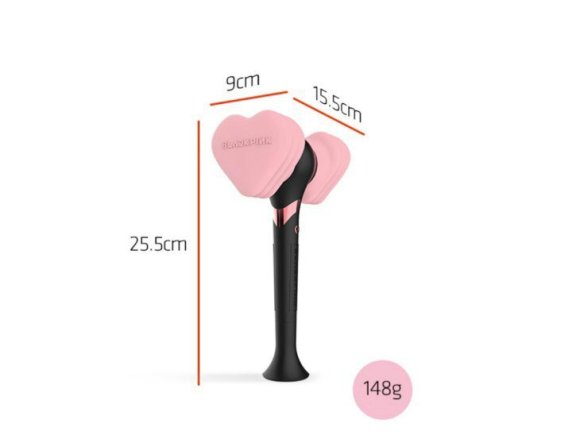 Now, each light stick comes with a photocard set and it totally depends the remaining supply of it.  Also, the two photocard set is send out in random, so you’ll either receive the first set of their photocard or the second set of it. Note that it will be only be available for a limited time until supply lasts on all stores selling it. As of this writing, most of the stores selling the lightstick with a random photocard set are now out of stock. 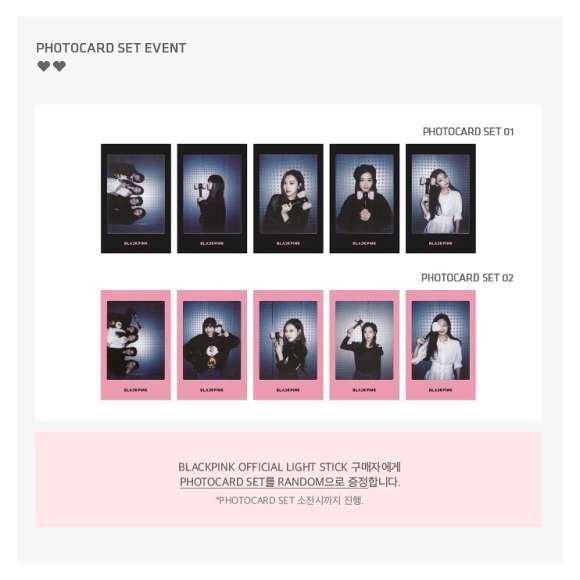 How to use it:

You can use the special “Hammer” feature by turning it off and on with a switch. By double pressing the power button, you can turn on the “Reaction to Sound” feature. The reaction mode actually refers of the response to the bass sound during the performance.

Also, the lightstick can be controlled by “normal mode” in which the light is continuously “on” depending on the number of times the power button is pressed.

Precise details attached by the images below: 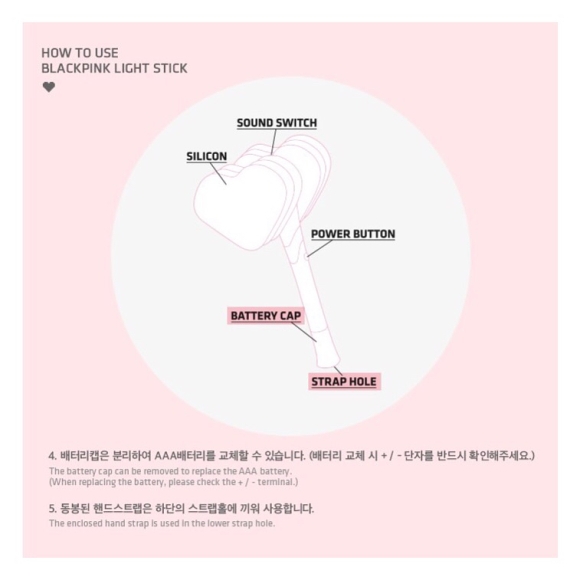 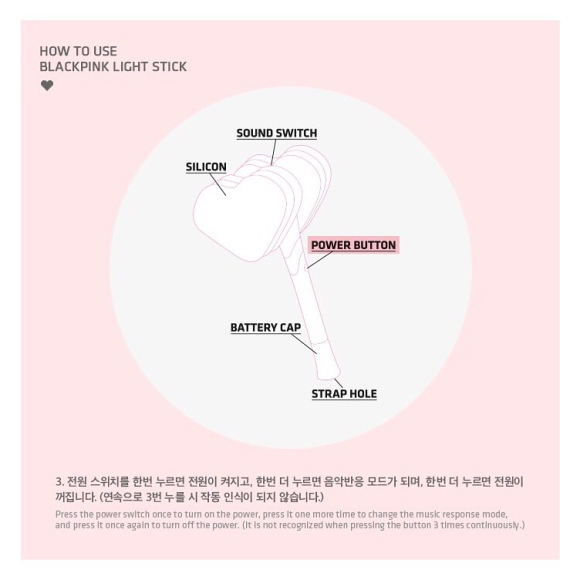 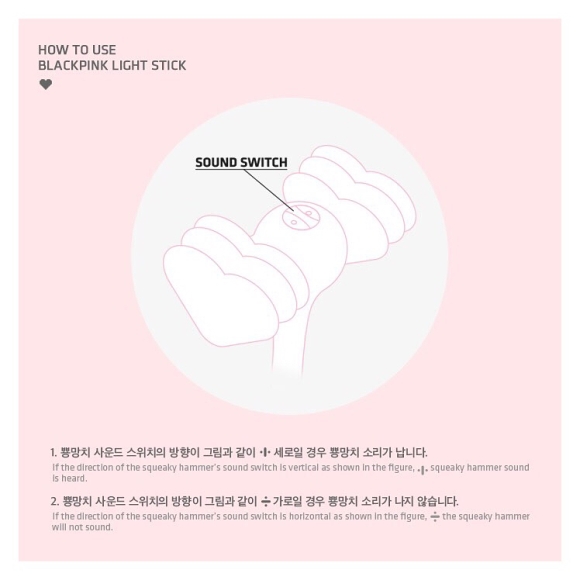 BLINKS can now grab their own light stick in the following official YGE online stores below:

Note: As of this writing, most of the stores selling the lightstick with a random photocard set are now out of stock. Restocks happen from time to time and won’t be announced in advance. They won’t also update in advance if the photocard set has already run out.

The lightstick is also available at some online Kpop stores where international fans can easily navigate + check out the thread of GOs via @jisoolip. See links below:

Note: These stores are not in any way affiliated with us. We ask everyone to be cautious in purchasing and order/pay at your own risk. Read reviews or ask other BLINKs for recommendation on which best/worthy to purchase the merchandise. Be careful of sellers who sell the lightstick at extremely high prices because the demand right now is so high.

Thread on where to buy BLACKPINK official lightstick💖🔨💖

If you know another GO please mention me