Genie is currently the second largest Korean online music service provider used by around 20% of the total streaming users. With its easy registration process and impact on charts, it has become one of the most used streaming apps among international fans to support their idols and so we, YGDreamers, together with BLACKPINK_INTL, has compiled the necessary info and tutorials for BLINKs. Check out them out below.

For the summary of all support info & tutorials we’ve made, click [HERE] 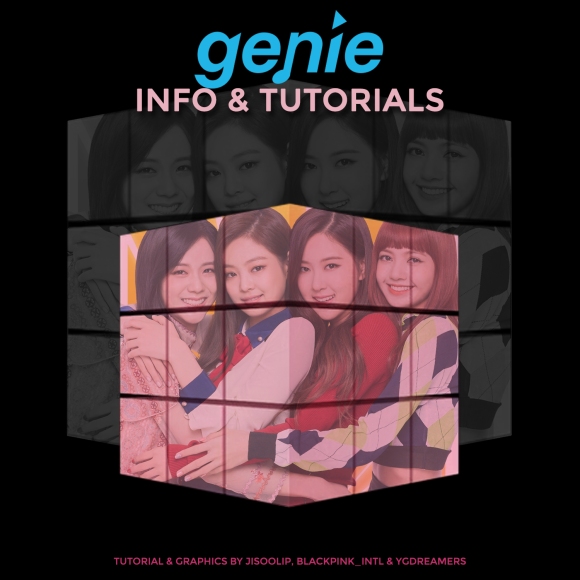 I. HOW TO CREATE A NAVER ACCOUNT via PC? 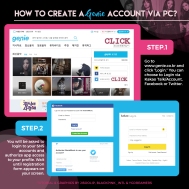 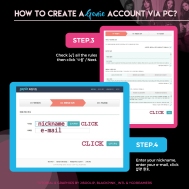 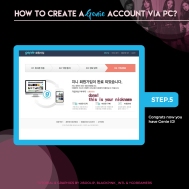 II. HOW TO CREATE A GENIE ACCOUNT VIA MOBILE APP?

For iOS/Apple device users, in order for you to download, install and buy streaming passes on Korean music apps, you need to change your country to Korea first. Check the tutorial HERE.

III. HOW TO GET FREE 50X GENIE STREAMING PASSES?

UPDATE: As of June 13, 10JAM has apparently stopped giving away free streaming codes as of today. We’ll update everyone again if they’ll do another giveaway event.

To BLINKs who have extra codes to share, we are collecting Genie 50x stream codes/coupons from 10JAM app to be distributed for the mass streaming in Genie. Feel free to donate to us if you have an extra code!  [LINK]

For those who haven’t gotten themselves codes from the app, we’ll be giving away coupons and share free streaming links later using the extra codes donated to and made by us. Details soon.

If you happen to see the banner like the one below while signing up for a 10JAM account, it means you failed to change the birth year to 2000-2003 first on the account/s you used to sign up (FB/Naver/Gmail). The app is actually for teens/10s specifically 15-19 yo’s. We highly recommend changing it to 2002~ 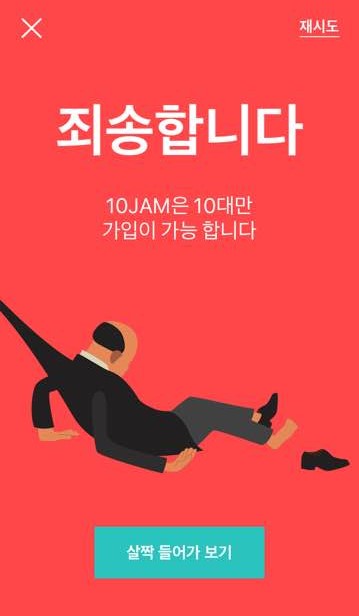 IV. HOW TO REDEEM THE FREE STREAMING PASSES VIA ANDROID & PC?

V. HOW TO STREAM ON GENIE VIA PC/BROWSER? 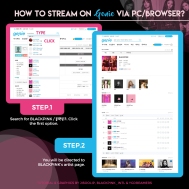 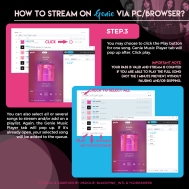 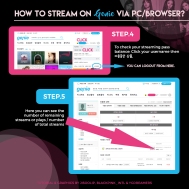 VI. HOW TO STREAM ON GENIE VIA MOBILE APP? 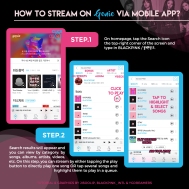 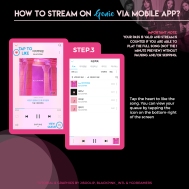 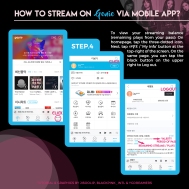 VII. HOW TO REDEEM THE FREE STREAMING PASSES VIA ANDROID & PC?

Please note that you can’t simply stream on Korean music platforms just by downloading the app & making an acct like in Spotify. You need to buy a streaming pass or register a streaming coupon first to play the FULL song and make your stream valid & counted. For international BLINKs who want to buy unli streaming passes on Genie valid for 30 days, you can do so via iOS/Apple devices. You have to change your Apple store to Korea first before purchasing (tutorial HERE). Check instructions on how to buy and available options below~ 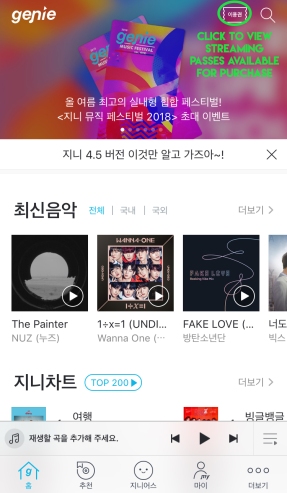 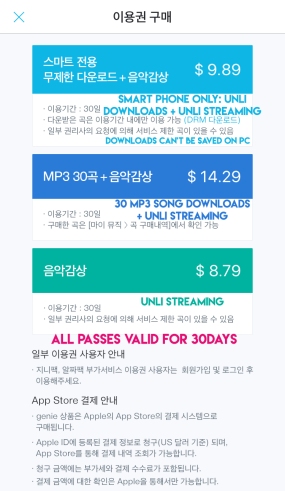 PLEASE TAKE OUT WITH FULL CREDITS. THANK YOU.