YG’s representative producer YANG HYUN SUK spoiled 4 unedited photos from BLACKPINK’s upcoming album, which will be released on the 15th.

It seems that he took photos of his computer screen with his phone while choosing photos that will be included in the album. 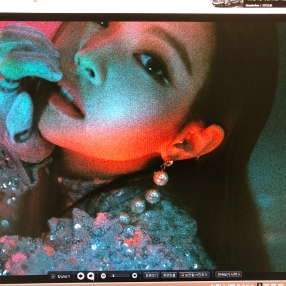 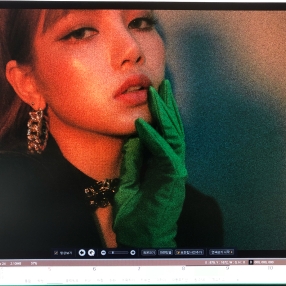 BLACKPINK’s first ever mini album ‘SQUARE UP’ contains 4 tracks including the title song ‘DDU-DU DDU-DU’, and was produced by hitmaker TEDDY who has been working with BLACKPINK since debut.

The teaser clip for the title song ‘DDU-DU DDU-DU’ gave a strong impression to the listeners with its catchy synth sounds and the chorus where members shout ‘BLACKPINK!’ out loud, noticing a birth of another mega hit song.

BLACKPINK’s first mini album ‘SQUARE UP’ will be revealed on the 15th.