The MV for the title song ‘DDU-DU DDU-DU’ from their first mini album ‘SQUARE UP’ surpassed 70 million views on June 20 at 6:23 PM, in 5 days since the song was released. 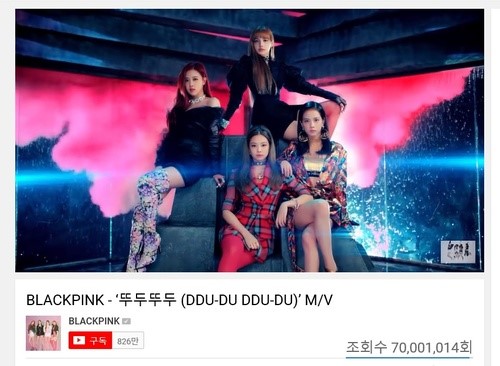 YG Entertainment stated, “It’s a new record among girl groups set in 120 hours, and is 5 times faster than the previous record of 25 days set by BLACKPINK’s ‘AS IF IT’S YOUR LAST’. 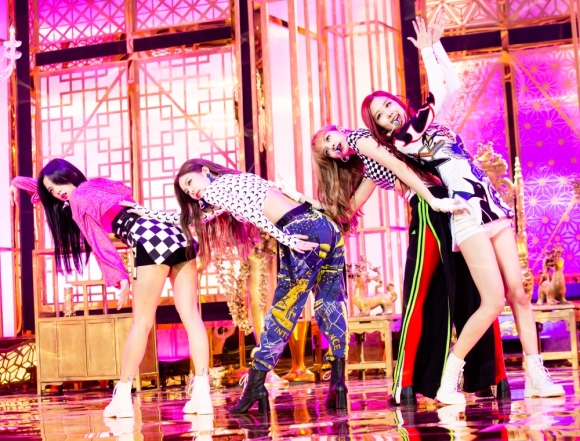 The group is also being highlighted in foreign markets. Their album was placed at no. 1 on iTunes Album Charts in 44 different countries, as soon as they made comeback. They also topped Japan Oricon’s Digital Album Chart and Recochoku’s Album Daily Rankings.