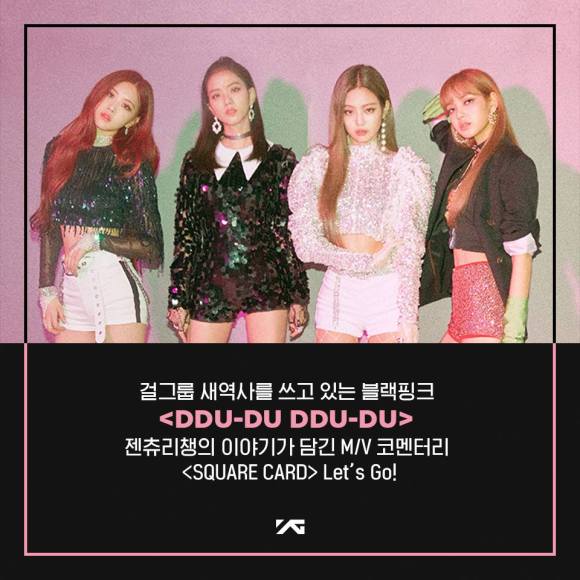 “It felt like as if I was in ‘Harry Potter’ because of the big chess board and chess pieces.”
-JENNIE-

“The fennec fox that was quietly sitting on my lap was so cute!”
-JENNIE- 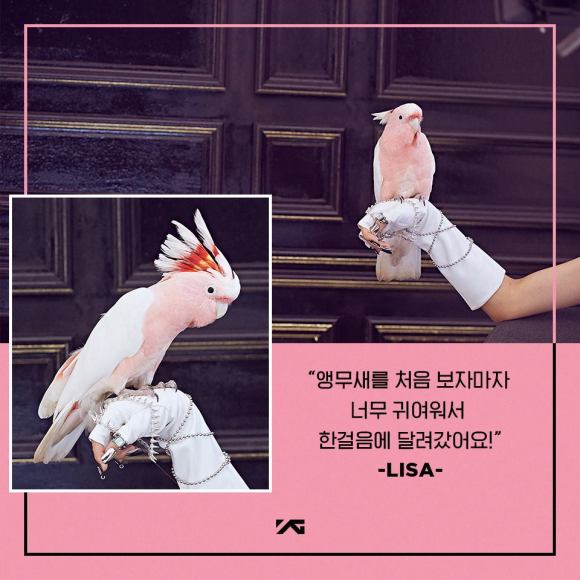 “I rushed towards the parrot as soon as I saw it because it was so cute!”
-LISA- 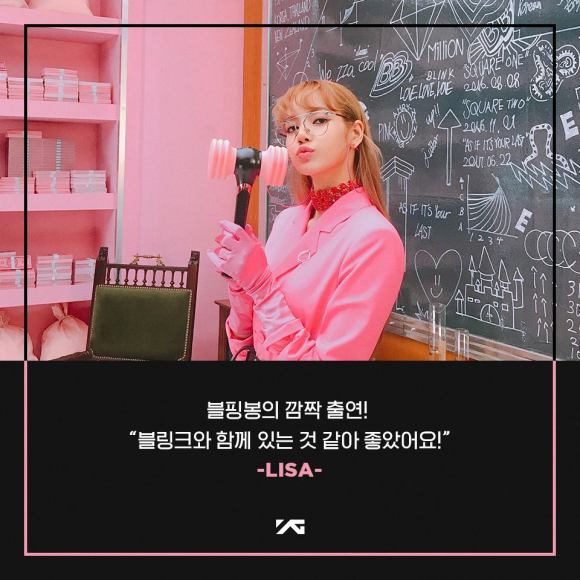 BLACKPINK lightstick’s surprise appearance!
“It was great that it felt like being together with BLINKs.”
-LISA- 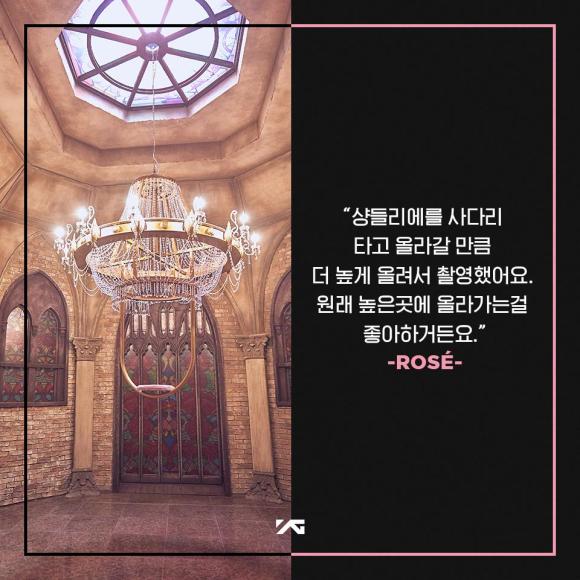 “I filmed on an elevated chandelier that I had to climb up a ladder. I really like climbing up to high places.”
-ROSÉ- 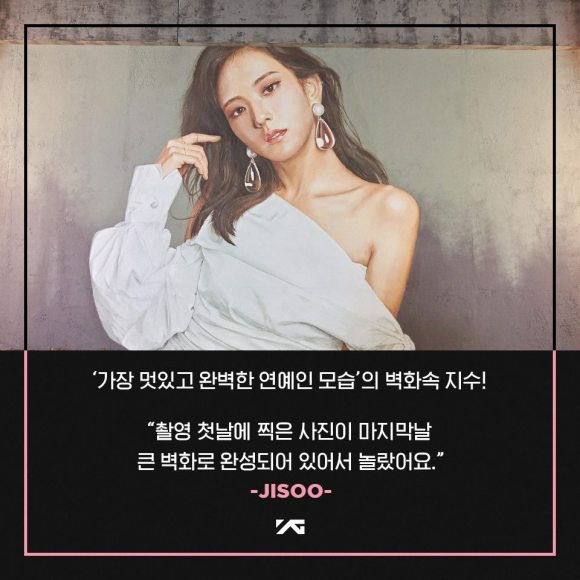 Jisoo’s image as ‘the most fabulous and perfect celebrity’ inside a mural!

“I was surprised on the last day to see the finished mural of the photo taken on the first day of filming.”
-JISOO-

“Since we filmed early in the morning, I felt really cold but thanks to the gunpowder scene, I was able to survive the cold.”
-JISOO- 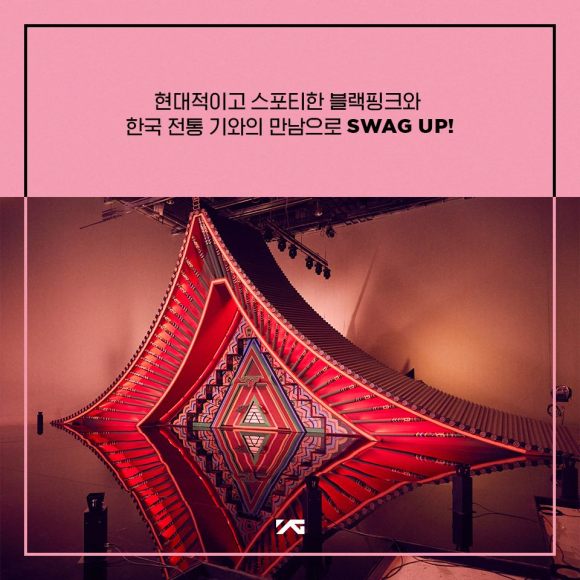