The term ‘jewel box’ didn’t just come out of nowhere. BLACKPINK did it again, with their comeback in 1 year. YG’s strategy of focusing energy and emitting it at once seems to be working. Related officials assess that focusing on the contents rather than promotion played a crucial role.

What’s interesting is that YG Entertainment is maintaining their unique strategy, which contrasts to the current trend in the entertainment industry. As ‘communication’ became very important with the wide use of online social media, many agencies are utilizing these platforms, and are achieving successful results.

However, YG is still maintaining their ‘prestige’ strategy. They are following the strategy they had since managing BIGBANG, and focus on the contents rather than communicating and promoting. By focusing on the contents, the quality of the contents become higher. That’s why YG artists leave such a great impact even by making one appearance on a variety program.

There are factors they must overcome. Preparing period to comeback gets longer, and the fans will not be happy due to the lack of communication between artists and fans compared to artists from other agencies. This is one of the reasons why people joked about BLACKPINK being ‘YANG HYUN SUK’s jewel box’.

Although the fans may feel left out a little, the artists are able to present contents close to perfection, with a high degree of completion. The strategy fits in with YG’s values, to ‘support artists in creating better contents in a good environment’ rather than focusing on maximizing profit.

They believe that ‘real recognize real, and the positive side is that the strategy is working, even in ages like this, when everything changes so quickly. The case of BLACKPINK proves this, as they are dominating the K-Pop scene after making comeback in 1 year. 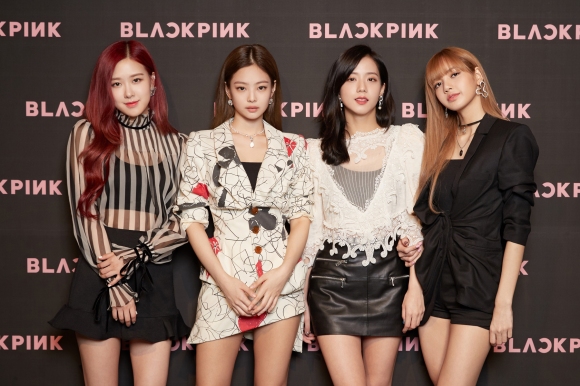 Despite the long vacancy, BLACKPINK started a ‘revolution’ as their lyrics state. Their first mini album ‘SQUARE UP’ released on the 15th conquered not only Korean music charts, but also iTunes Album Charts in 44 different countries (Canada, Germany, India, Japan, Netherlands, New Zealand, and more), proving their global popularity.

YG’s ‘prestige’ strategy is becoming a big topic in the K-Pop scene.