On June 23, YANG HYUN SUK wrote “Although the preparation of the album was burdening since he is a member of BIGBANG, but after finishing the album, I feel like this is why he’s one of BIGBANG… SEUNGRI, YG’s 5th runner of 2018”. He displayed his affections towards BIGBANG as well as his confidence on SEUNGRI’s upcoming album at the same time.

iKON changed boy-group history with the title song ‘LOVE SCENARIO’ from their 2nd official album ‘RETURN’, released back in January. ‘LOVE SCENARIO’ topped real-time, daily, weekly, and monthly charts, as well as setting a milestone by maintaining their top spot for 43 consecutive days. The song is still ranked high in various music charts.

March was BIGBANG’s month. Starting with G-DRAGON’s enlistment on February, TAEYANG and DAESUNG also enlisted on March, causing vacancy of the group. BIGBANG gifted ‘FLOWER ROAD’ for the fans, which was a song featuring all members of BIGBANG released in 1 year and 3 months. The song achieved an ‘all-kill’ status in music charts, proving their status as a ‘national group’.

WINNER also received explosive response by releasing their 2nd official album ‘EVERYD4Y’ back in April. As well as dominating all music charts with the title song ‘EVERYDAY’, all tracks from the album remained in the top ranks for a long time. Their song ‘REALLY REALLY’ released last year on April also performed well in charts, and received attention from music markets overseas. 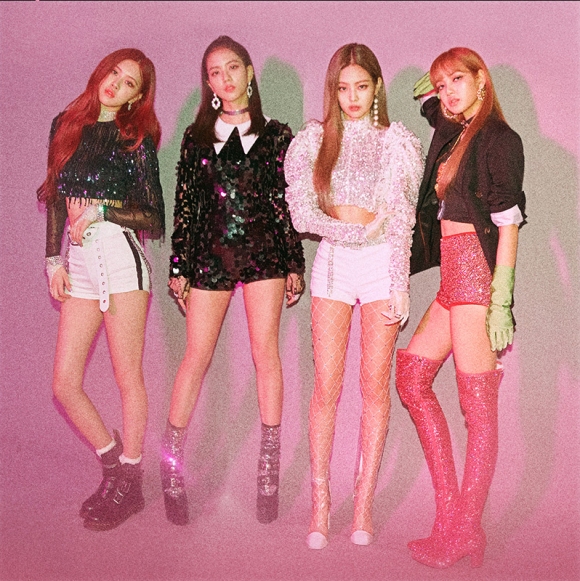 The next was BLACKPINK. They received the ‘YG uptrend’ baton as the 4th runners of YG Entertainment in 2018. The title song ‘DDU-DU DDU-DU’ from BLACKPINK’s first mini album ‘SQUARE UP’ is maintaining its ‘all-kill’ march in major Korean music charts for 9 consecutive days. Another long-run dominance in music charts is expected, following the senior groups of YG Entertainment.

BLACKPINK is also starting a ‘revolution’ in foreign markets as well. The song was placed at no. 1 on iTunes Album Charts in 44 different countries including Japan, as well as topping Japan’s Oricon Digital Album Weekly Chart and Recochoku Album Daily Rankings. They also won 5 crowns in QQ Music, which is China’s largest music platform, leading to a global BLACKPINK syndrome.

Famous press from the U.S including Billboard and Forbes highly praised BLACKPINK by writing “BLACKPINK is starting a revolution” and that “They are setting milestones with the release of their first-ever mini album”.

Now, SEUNGRI is expected to put a definite point on YG’s uptrend. After releasing two solo mini albums on 2011 and in 2013, he will release his first-ever official solo album and be active as a solo artist in 5 years.

Since artists from YG have swept the charts this year and the songs are still ranked high in various music charts, expectations on SEUNGRI’s upcoming release is also high. While BLACKPINK is setting milestones as YG’s 4th runners of 2018, people are wondering what kind of music SEUNGRI will present as YG’s 5th runner of 2018, and how many fans he will be able to fascinate with his music.