For this pictorial, ROSÉ and LISA who are known to be stylish on stage and in their daily lives transformed into English nobles.

The outfit, shoes, and bags used for the pictorial by ROSÉ and LISA were from Mulberry’s 2018 F/W collection, and were revealed for the first time in Korea for this pictorial.

Mulberry’s creative director Johnny Coca stated, “We interpreted the English style in various aspects” and continued, “Mulberry Women has both a noble’s dignity and rebellious spirit”.

Prior to the pictorial shooting with Dazed and Confused, Coca also revealed expectations by stating, “ROSÉ and LISA are stylish. We hope their unpredictable and contemporary style get well expressed”.

ROSÉ and LISA displayed free and witty charms in the shooting scene, which contrasted with Mulberry’s classic outfits. 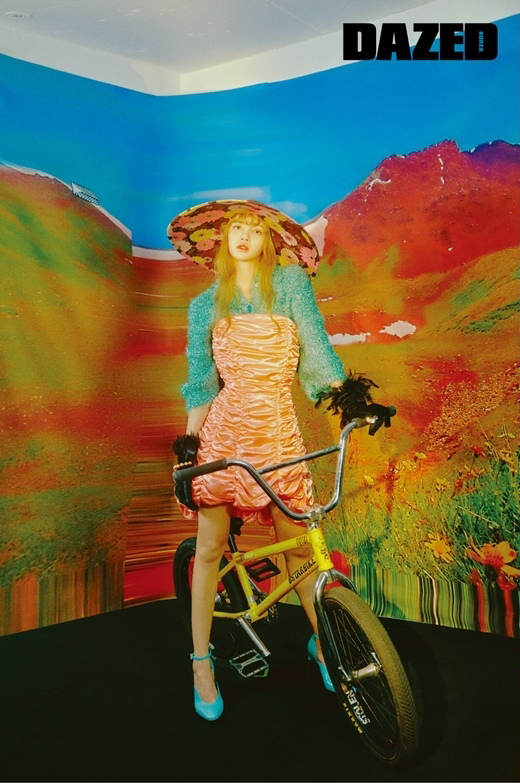 On the interview that took place along with the pictorial shooting, the members were asked about their recent comeback activities and their mini album. The members responded, “We had a long vacancy. The love and support really meant a lot to us”, and mentioned the concert they recently held in Osaka. They explained, “We hoped that this moment on stage with all four members would last forever”. 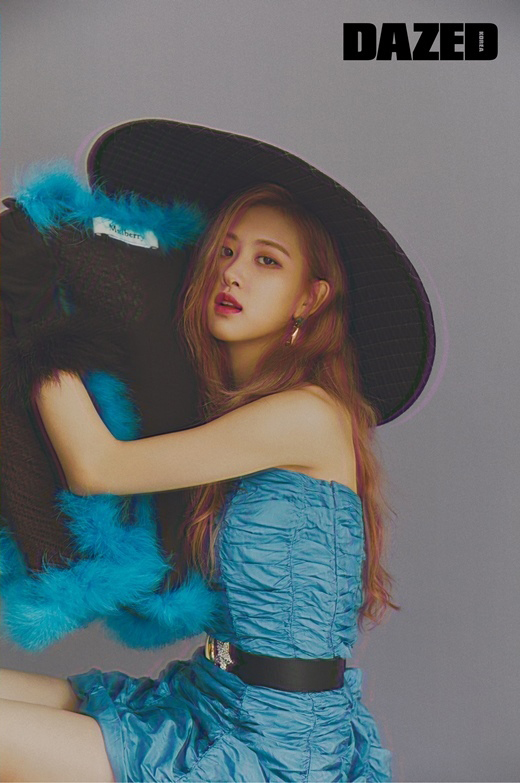 On questions that asked about their future plans, ROSÉ responded, “We would like to know how far and how much we can do. All four of us really love music and our jobs”. LISA responded, “We’re happy people. We do what we like”.