It was revealed on the 11th of October that the cast for SBS ‘Beautiful Autumn Village, Michuri’ including BLACKPINK’s Jennie has started filming. They are going to spend 2 days 1 and a night in Yangpyeong, Gyeonggi province. The show is set to be broadcasted on November. 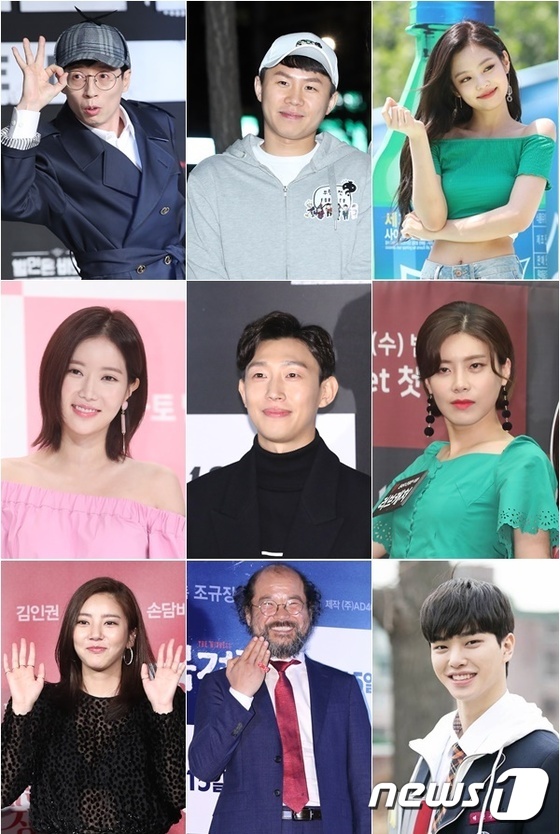 The production team clarified the previously reported title ‘Really’ and “utopian construction” show concept is untrue. They further revealed that they cannot say much yet, but they can assure that their program is nothing like variety shows that the viewers have already seen. 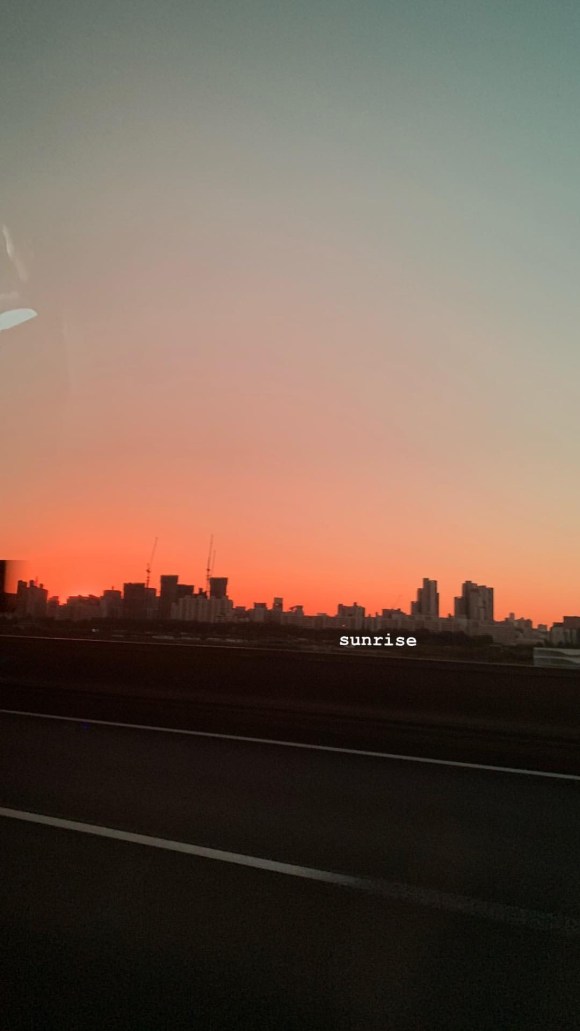