Jennie will be showcasing her first solo track for the first time ever during BLACKPINK’s solo concert this November!

On October 22, YG Entertainment revealed, “The decision has been made to reveal Jennie’s solo track during the BLACKPINK concert.” It had previously been reported that her solo debut track would be released near the end of the year, and the agency explained, “We made the decision to respect Jennie’s desire for fans to be the first to hear her solo track. With not much time left till the concert, Jennie is working hard to prepare for both the group performances and her solo stage.” 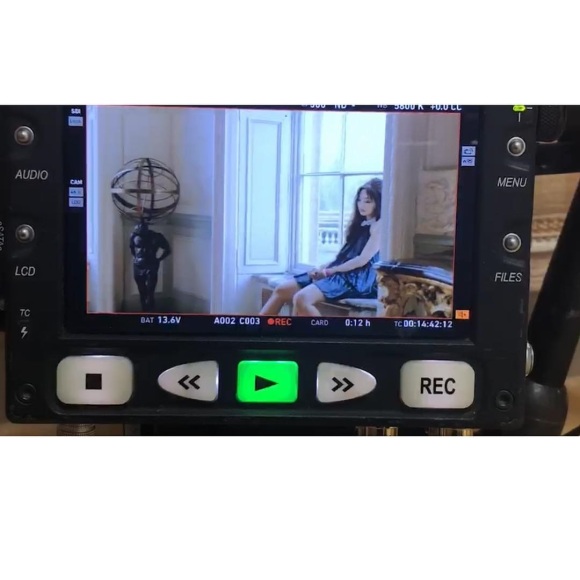 Although not many details have been revealed for Jennie’s solo debut yet, the release is expected to be close to the concert dates. BLACKPINK’s first ever Korean concert, titled “In Your Area,” will be held on November 10 and 11 at the Olympic Gymnastics Arena.

YG Entertainment recently revealed that BLACKPINK is preparing solo releases for each member, on top of new music for the group. Yang Hyun Suk explained that Rosé would be the next member following Jennie and stated, “We will show that BLACKPINK’s greatest strength is that all four members’ individual talents are as strong as their bond as a team.”

Are you excited to see Jennie’s first solo release?