On November 10, BLACKPINK kicked off their “In Your Area” world tour by holding their first-ever Korean solo concert at the Olympic Gymnastics Arena in Seoul. 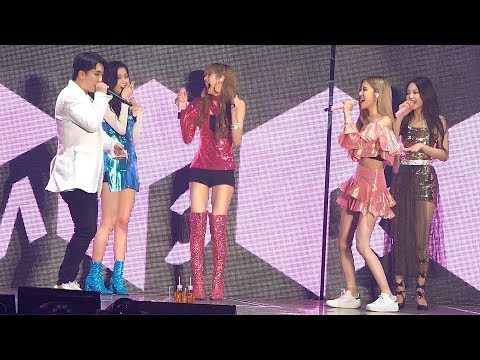 During the concert, Seungri delighted the crowd by making a surprise appearance and performing solo versions of BIGBANG’s hits “Bang Bang Bang” and “Fantastic Baby.” He also performed his newest solo tracks “Where R U From” and “1, 2, 3!”

While chatting with the BLACKPINK members on stage, Seungri joked, “BLACKPINK is doing so well these days that I can’t bring myself to use banmal [informal language] with them.”

He also expressed his confidence in the girl group’s future, remarking, “It’s an honor to be here as a guest at BLACKPINK’s concert. This gymnastics arena was also the venue of BIGBANG’s first concert, and I’m certain that, starting from this gymnastics arena, BLACKPINK will stretch out to take over the entire world.”

Seungri then playfully compared each BLACKPINK member to one of his own bandmates. 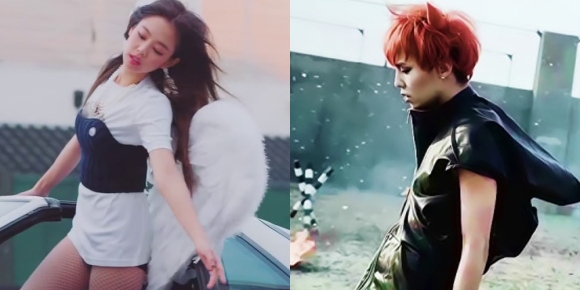 “When I look at BLACKPINK, I feel like they share a lot of similarities with BIGBANG,” he commented. “Whenever I see Jennie, I’m always reminded of G-Dragon. It seems like she’s always in Paris. She keeps taking photos with fashion designers and posting them online.” 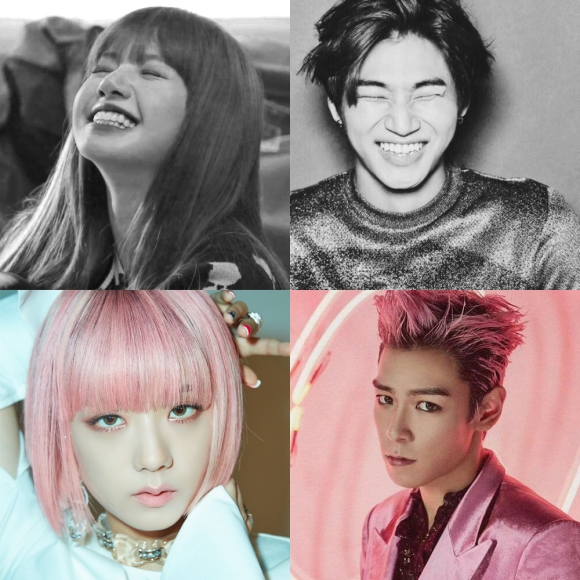 He went on, “When I see Lisa, I keep thinking of Daesung. She has a bright aura and seems full of energy. When I see Jisoo, I’m reminded of T.O.P, who is random and unpredictable but also charismatic.” 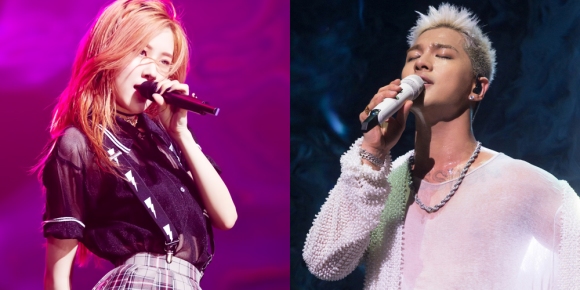 “When I see Rosé, I think of Taeyang,” continued Seungri. “She has strong vocals and has a lot of soul as an artist.”

He jokingly added, “BLACKPINK doesn’t need a member like me.”

Which BIGBANG members do you think the BLACKPINK members most resemble? Share your thoughts below!