BLACKPINK will be making an appearance on SBS’s “We Will Channel You”! 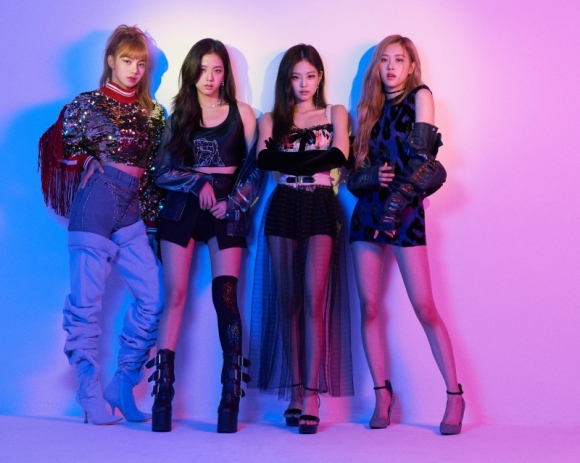 After plunging into the world of content creation, the girl group will be filming their own vlogs (videos of one’s daily life) through “We Will Channel You.” The portions filmed with BLACKPINK will be broadcast around mid to end December. 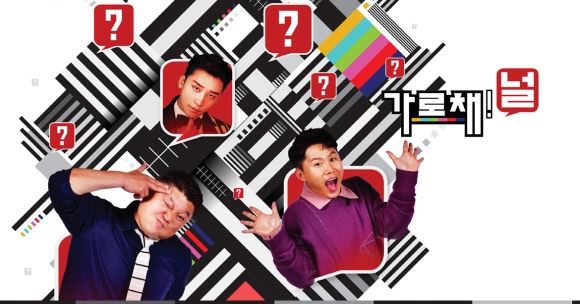 “We Will Channel You” is a variety show in which celebrities create their own content and try to gain many subscribers and views. Kang Ho Dong, Yang Se Hyung, BIGBANG’s Seungri and AOA’s Seolhyun and Chanmi currently appear as fixed members on the show.